Jhene Aiko, Future & Miguel Perform ‘Happiness Over Everything’ on Ellen 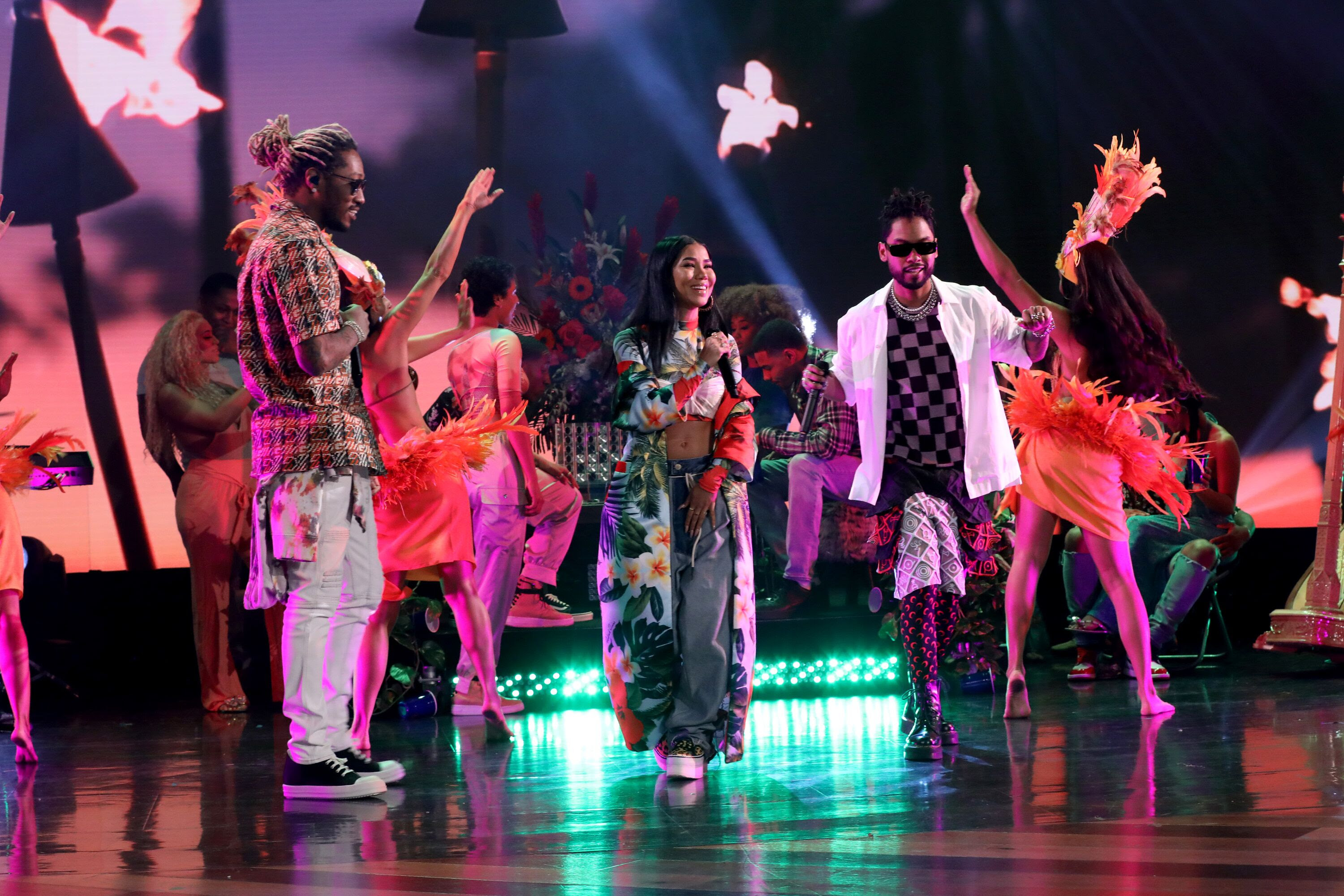 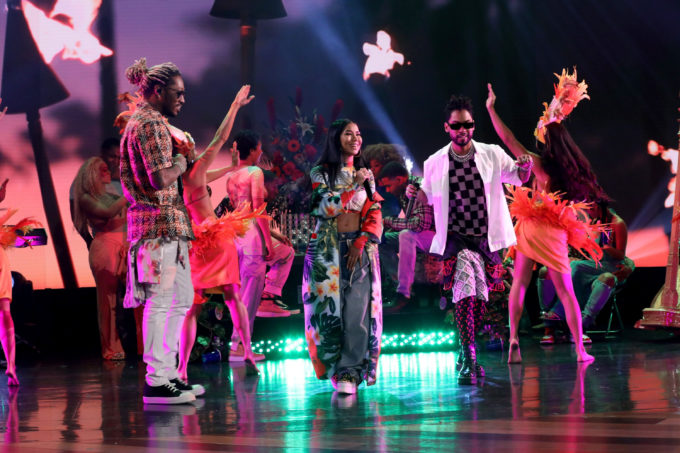 There is also Future and Miguel who appear on the latest single off the album, ‘Happiness Over Everything (H.O.E.)’. The three appeared on The Ellen Show on Friday to perform the track for the first time on television with a theme matching the album’s. They were introduced by Demi Lovato who was a guest host of the show. Watch it below.