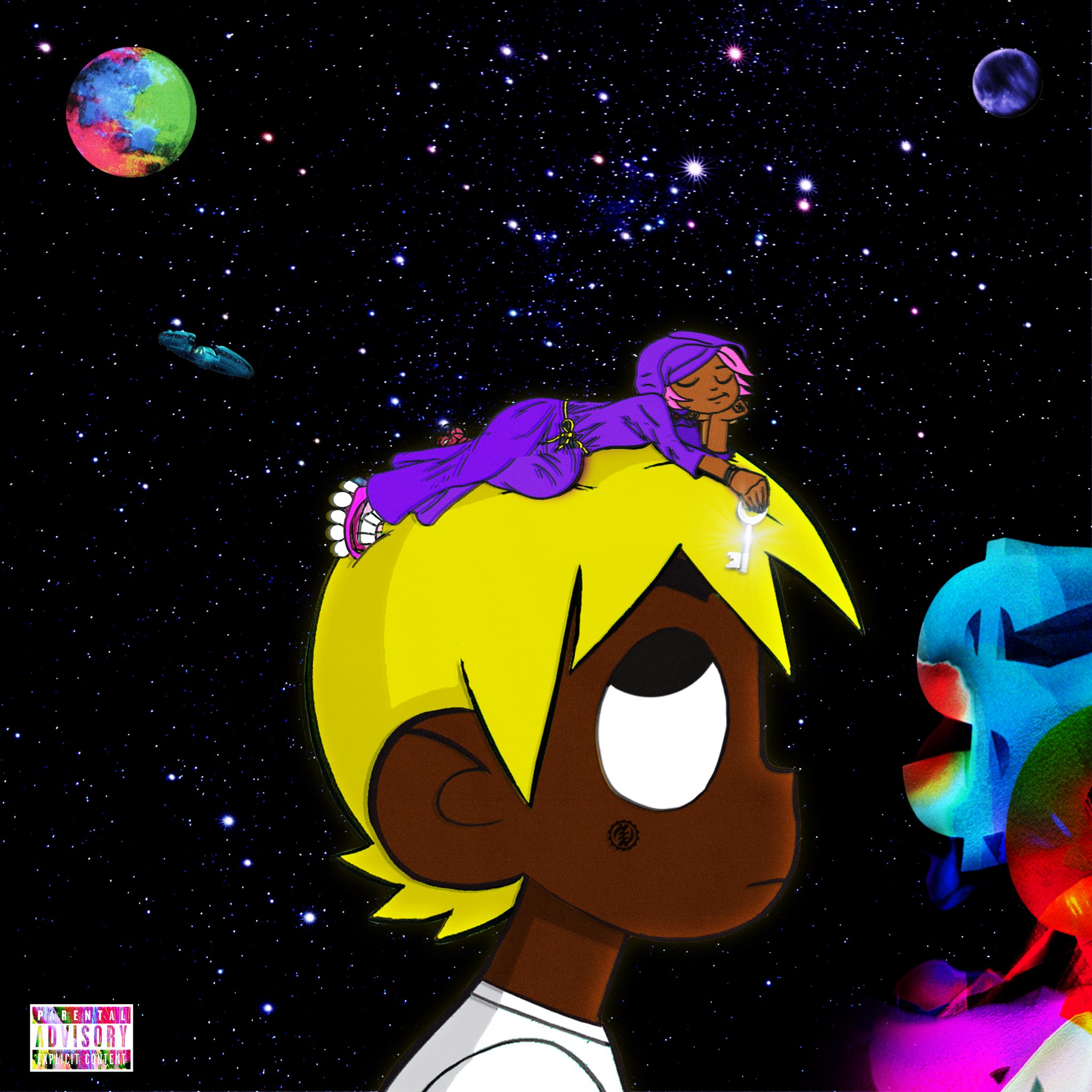 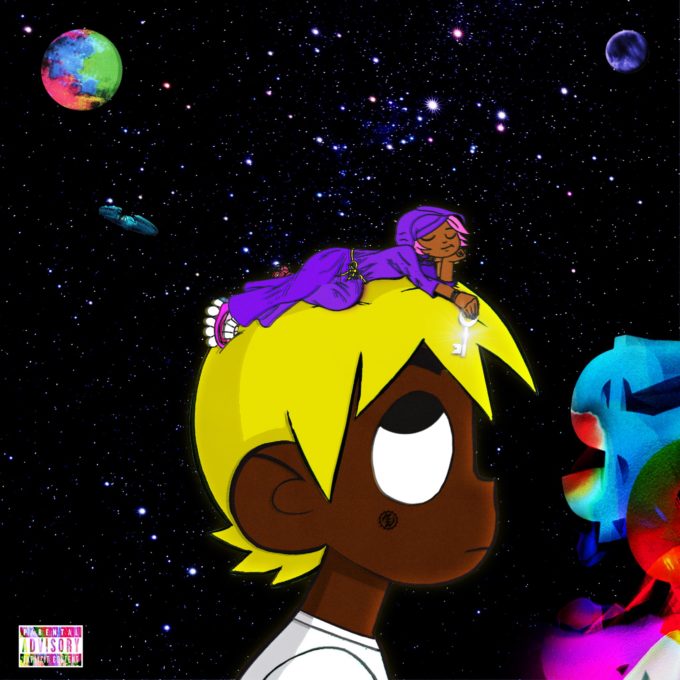 After years of waiting, Lil Uzi Vert finally released his long-awaited album Eternal Atake last week, one week earlier than the anticipated release date, out of nowhere. The response to it has been crazy and Uzi is currently set to top the charts this week with over 300k copies sold first week.

Not long after the album dropped on streaming services, Uzi was saying that there would be a deluxe version dropped soon. He threw out names like Young Thug, Future as potential guests. He’s keeping his word, thankfully. 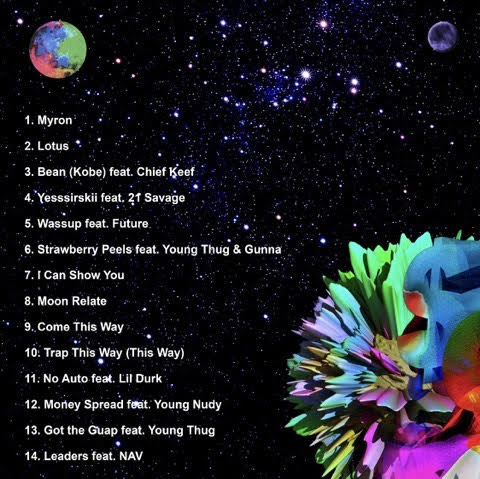 The deluxe edition of the album drops with a whopping 14 bonus tracks, taking the total of the album to 32 tracks. What’s interesting is that Uzi says that these extra songs are actually LUV Vs. The World 2, the sequel to his 2016 tape. The artwork reflects that too.

Either way, new music is new music so fans will indeed be satisfied. Stream it below.