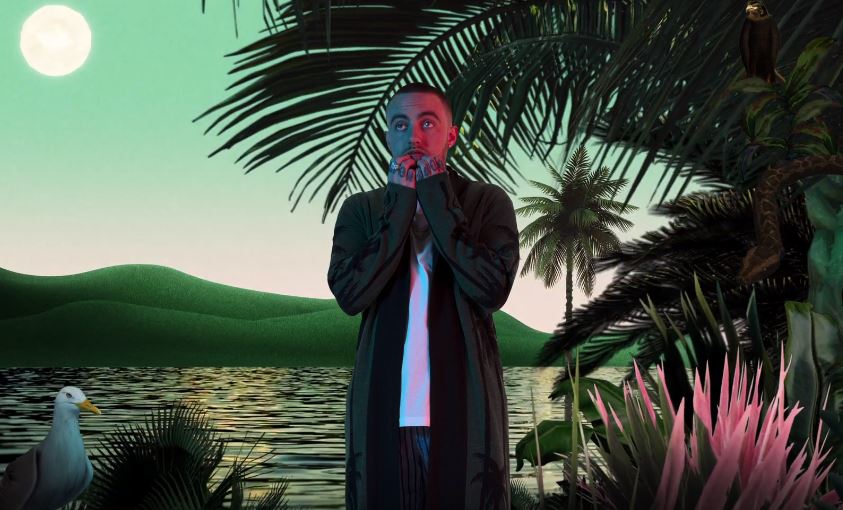 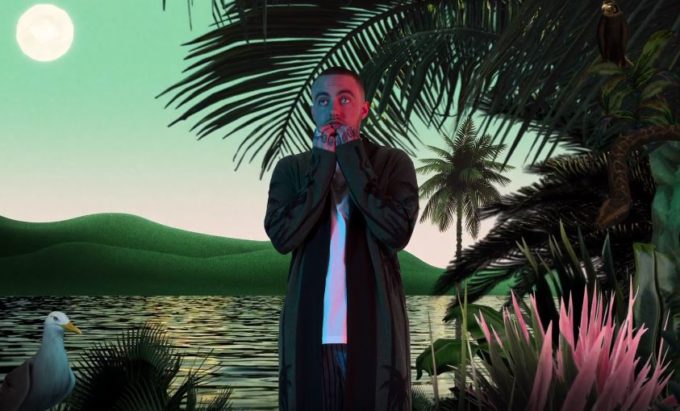 Earlier this month, it was announced that a deluxe edition of Mac Miller’s posthumous album Circles will be released this month featuring the songs, ‘Right’ and ‘Floating’.

The songs were first made available to fans only through a CD edition of the album which shipped on March 6th. But as promised, the new tracks are now also out on all streaming platforms. Off a couple of listens, ‘Right’ is a clear standout. Listen to both below.

Circles was released in January and moved 175k copies in the first week. The album was meant to be a companion album to his last and critically acclaimed album, Swimming. A vinyl edition of Circles deluxe will also be available on April 17.