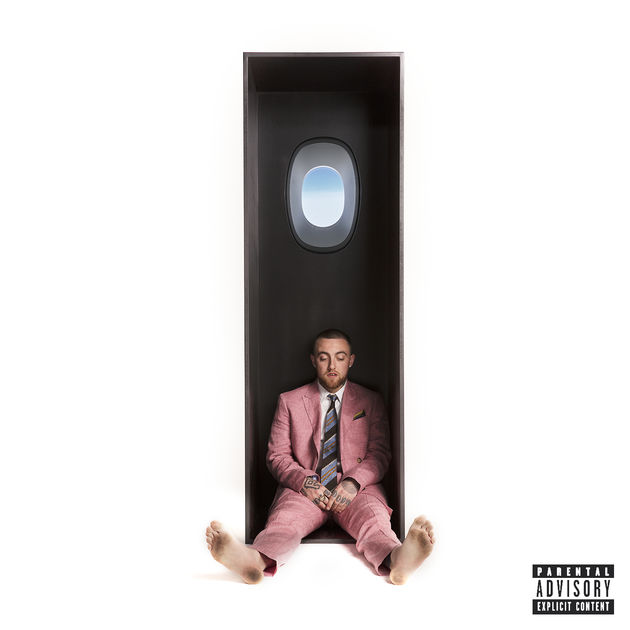 Mac Miller has been in the news lately for not so positive reasons. His breakup with pop star Ariana Grande was much publicized after she called the relationship “toxic.” Before that, Mac had been arrested on charges of DUI after he hit a power pole in San Fernando Valley, CA.

But he’s ready to turn that around with the release of his new album titled Swimming. The material he has released so far from the project may not be radio hits but it sure hits home with his core audience. The project, released through Warner Bros. Records, features 13 songs in total with no guest appearances.

Stream the album in full below. Track #2, ‘Hurt Feelings’ is produced by J. Cole.