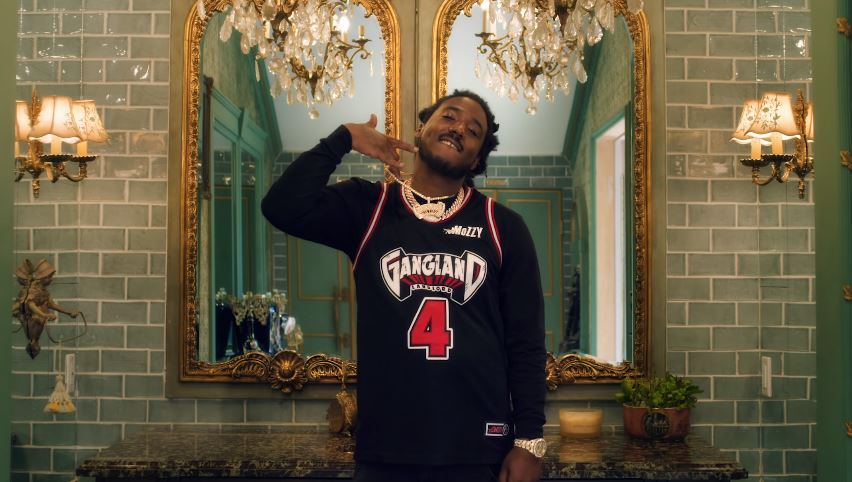 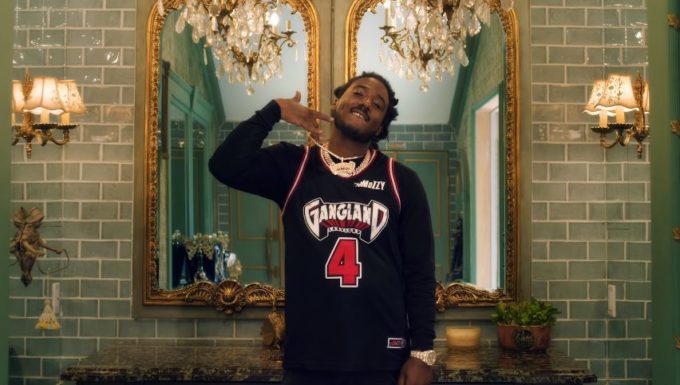 Mozzy has been bubbling under the radar for a few years now but hopefully more people will notice his work when he drops his new album Beyond Bulletproof.

The Sacramento, CA rapper has announced that the album will hit stores everywhere May 1 and to celebrate, he’s dropped the music video for his latest single ‘I Ain’t Perfect’. The soulful track features a heartfelt chorus from Blxst where Mozzy raps about his struggles, dealing with depression and appreciation for where he’s reached.

BEYOND BULLETPROOF up for preorder!!!!! 🖤🖤🖤🖤 It’s hella Growth on this album!!!! My favorite thus far!!!! Can’t wait for y’all to get to experience this gangsta shit!!!! I just dropped a newki video too!!! Make sure u tweak on em!!!!🔥🔥🔥🔥🔥🔥 Go brazy in the commentary section and repost like a muufuka!!! To love one unconditionally- #BEYONDBULLETPROOF 🖤‼️

“Many symptoms of depression, I can’t reach the phone / Baby left when I fell off, now she won’t leave me alone / Who you know that signed for Ms and got to keep his soul?” he raps. Watch the music video below.