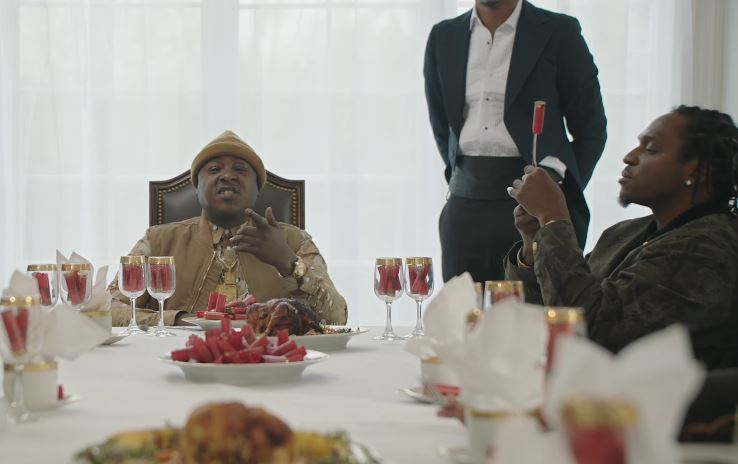 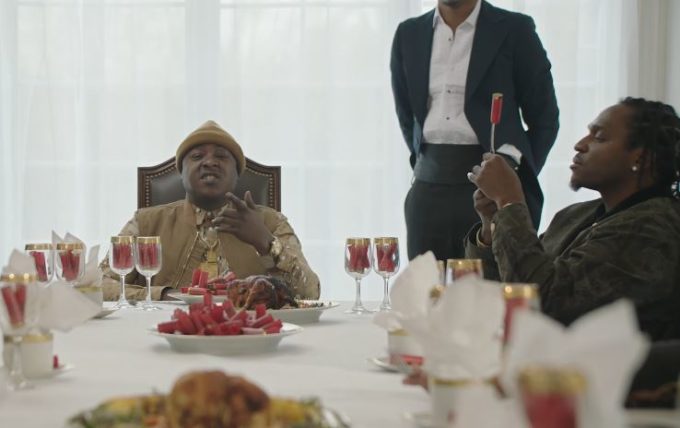 One of the most talked about songs on Jadakiss’ new album Ignatius is ‘Huntin Season’ featuring Pusha T.

It made headlines upon release because some of the lyrics from Pusha sounded like they were aimed at Drake. The song dropped just after Pop Smoke’s unfortunate murder so out of respect, the two had initially taken the song down from streaming services. Today, they have joined forces for a dark music video.

Just to be on the safe side, ‘Kiss also lays down a message in the beginning to ensure fans that the video’s concept is only a creative expression. Watch it below. Yesterday, Jadakiss did a freestyle with LA Leakers and killed it.