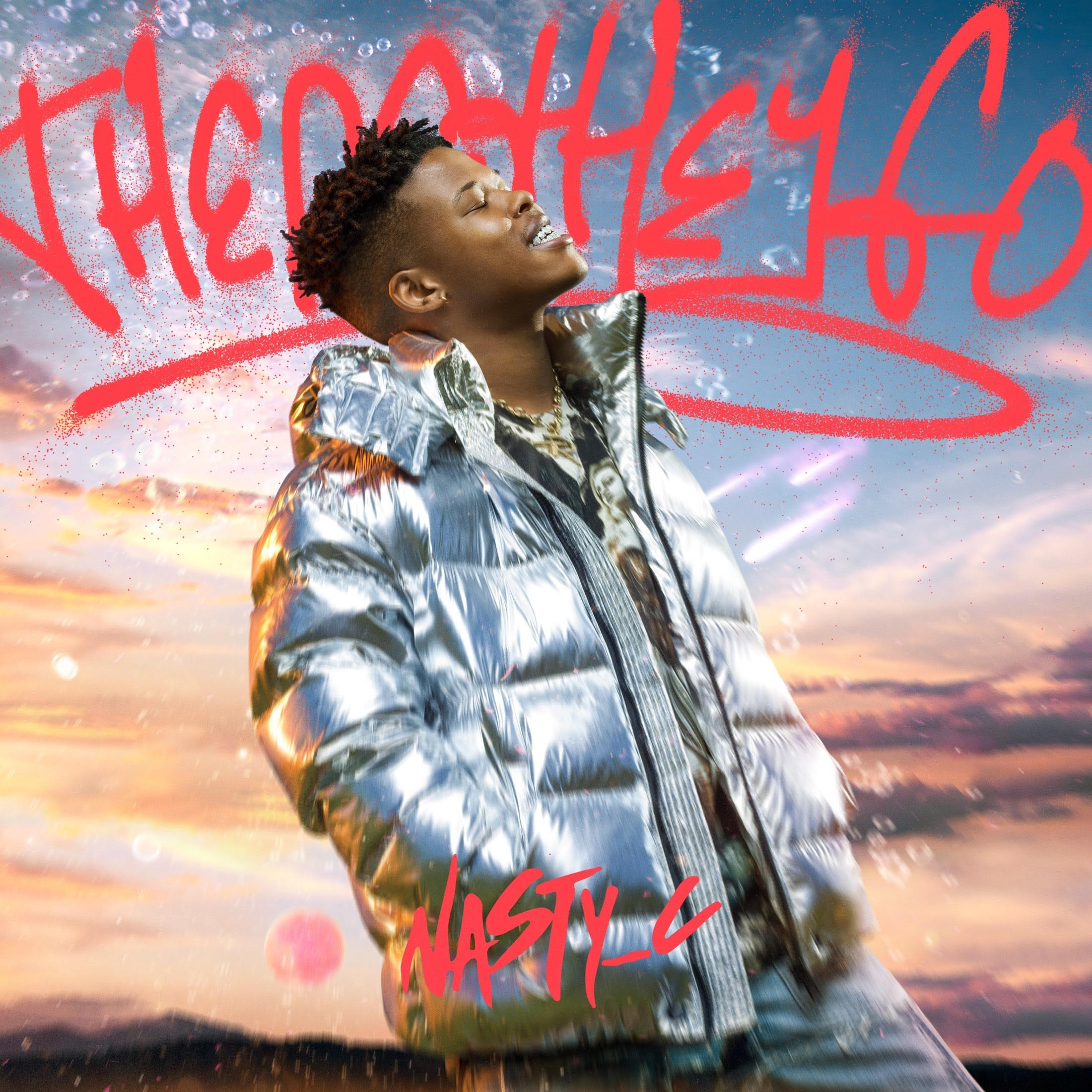 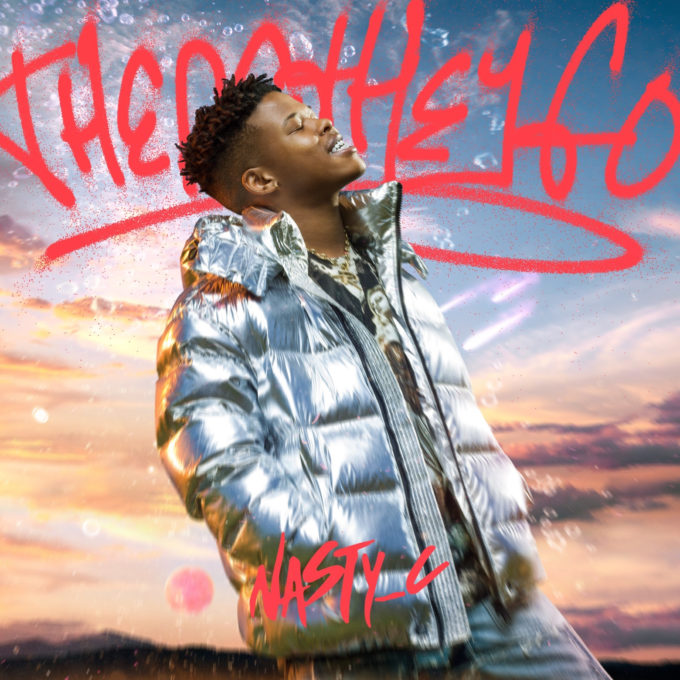 South African star rapper Nasty C is making his official move into the US market with a new deal with Def Jam Recordings in a joint venture with Universal Music Africa.

Nasty C, born Nsikayesizwe David Junior Ngcobo, is the most streamed artist from his country on Apple Music for the past four years. Nasty is celebrating the new deal with the jumpy single ‘There They Go’ along with the music video which was shot in his hometown of Durban. It’s the first single off his upcoming album ZULU MAN WITH SOME POWER, coming later this year.

“Nasty C is a unique and forward-thinking artist who is at the forefront of a new generation of rappers emerging from Africa,” said Jeff Harleston, interim Chairman & CEO, Def Jam Recordings. “Def Jam is a globally recognized brand synonymous with excellence in hip-hop, and we are excited to welcome Nasty C – an international star with real vision and talent – into the family.”

“It’s powerful to be a part of the Def Jam family,” said Nasty C. “It’s an iconic record label and has made the careers of many of the artists I look up to.”

Watch the Andrew Sandler-directed video below.