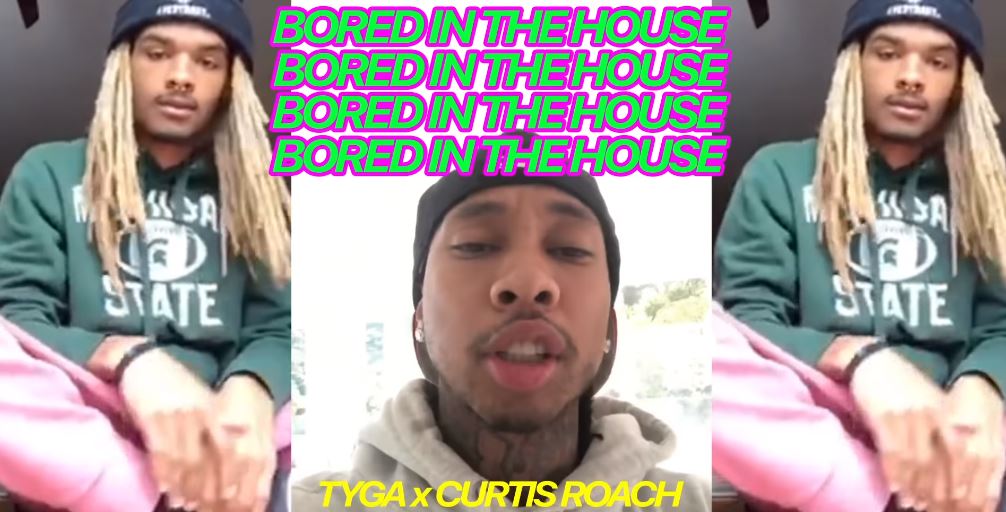 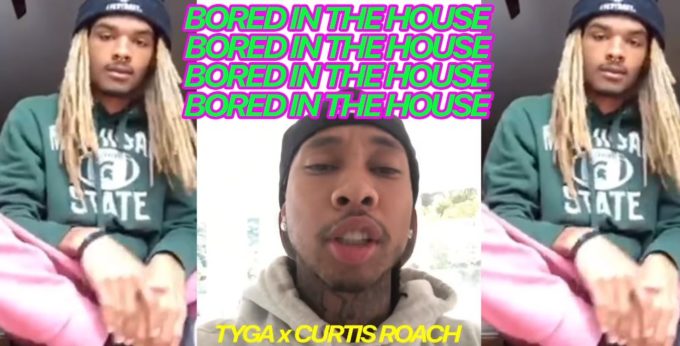 It looks like an upcoming rapper has managed to score a viral hit with his song ‘Bored in The House’ which was created keeping in mind the Quarantine times we are living in at the moment.

Detroit musician Curtis Roach’s song went crazy on the social media app Tik Tok a few days ago, receiving more than 3 million views and leading to many other celebrities creating their own versions. “I’m bored in the house and I’m in the house bored” is over a boomy but minimalist beat that has clearly struck a chord with fans.

♬ Bored In The House – curtisroach

Tyga’s version has been one of the most popular with his 10 second clip garnering more than 35 million views so far. Now a week after that blew up, T-Raww has joined forces with Curtis Roach for the official studio version of the track which is produced by Pliznaya. Take a listen below.