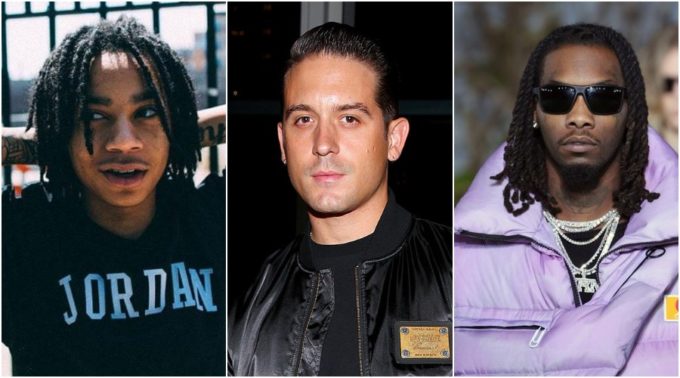 YBN Nahmir has had success on the chart in the past but as far as reach is considered, he’s still a little behind YBN Cordae from their YBN collective.

While Cordae is working on his followup to the GRAMMY nominated album The Lost Boy, Nahmir is also readying his new run which kick starts today with the ‘2 Seater’ single. He’s got G-Eazy and Offset for company on the bumpy tune which is produced by Go Grizzly, Smash David & Hitmaka.

The three artists deliver a verse each, talking about all the fly sh*t that rappers usually do. Listen below.