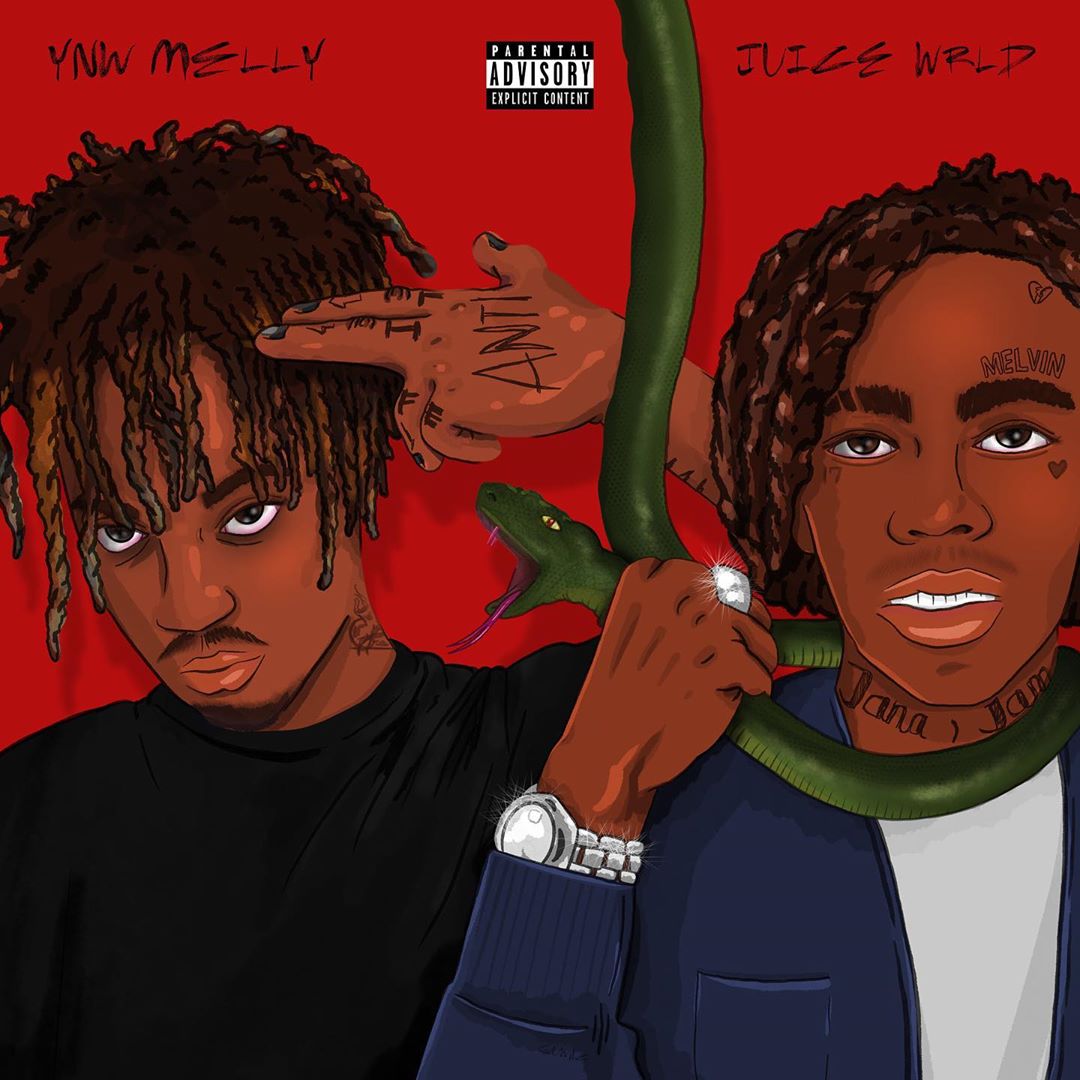 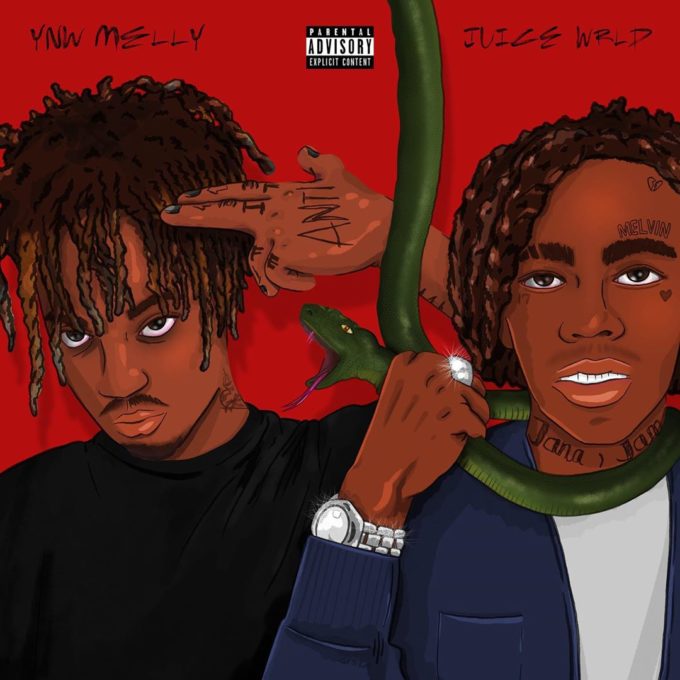 The original song appeared on the jailed rapper’s latest project Melly vs. Melvin and has peaked at #34 on the Billboard Hot 100 so far. But he has now issued the official remix featuring the Chicago crooner who unfortunately passed away after a reported drug overdose on a flight three months ago.

Can Melly score another big hit with ‘Suicidal’ thanks to the new version? Listen below. YNW Melly pleaded not guilty to the double homicide of two friends, rappers Christopher “YNW Juvy” Thomas Jr. and Anthony “YNW Sakchaser” last year and remains in custody.