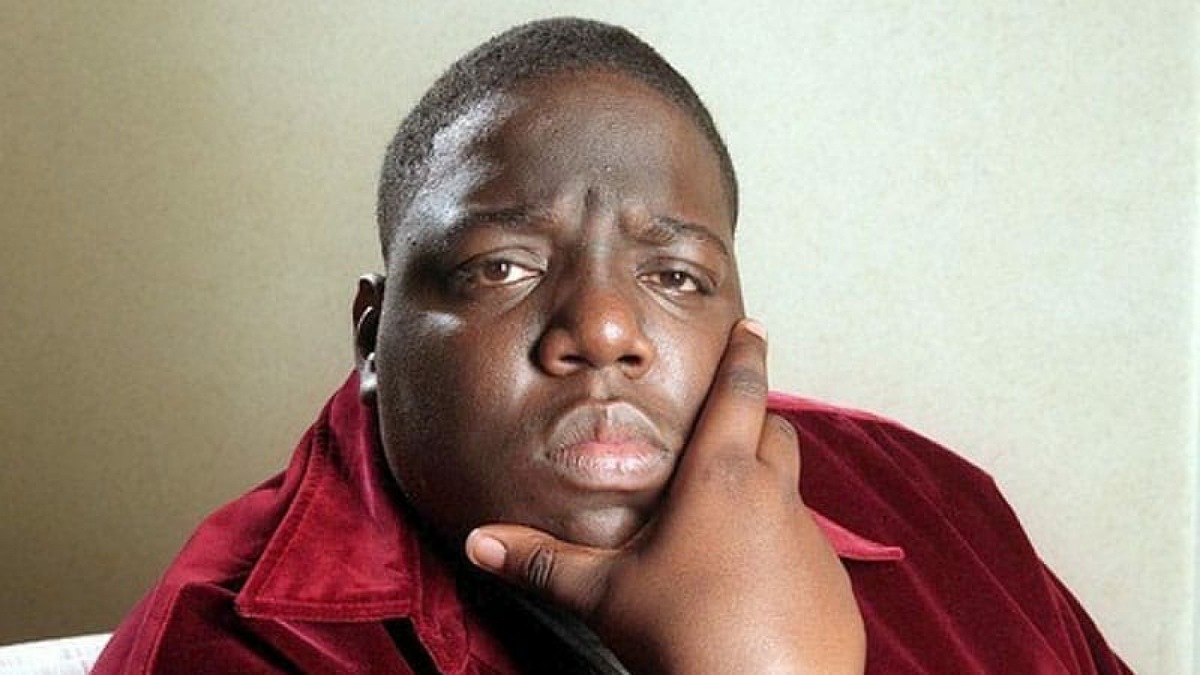 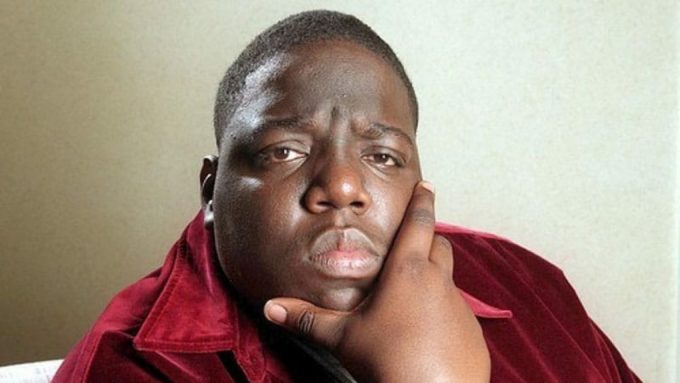 When Statik Selektah emails you with the subject “unreleased Biggie,” of course you open it immediately.

The New York based producer has unearthed an unreleased verse from the iconic rapper and admits that even the biggest Notorious B.I.G. fans would have never heard this one. Listen to ‘Bastard Child’ below over fresh production from Statik which once again proves what a special flow the late emcee had. It is unclear when exactly this was recorded.

Some new Biggie for you? (Bored on a Sunday). Even the biggest Notorious fans prob don’t know this verse. Salute @everydayisacanvas for the reminder.

It looks like the unreleased cut comes courtesy of creative director Joe Lyons who is producing a special Biggie Smalls live show on Instagram on May 14th featuring some rare & unreleased songs. “I have one of the most complete collections of his #recordings that exists and I will be playing early versions that many people have never heard before,” he said.