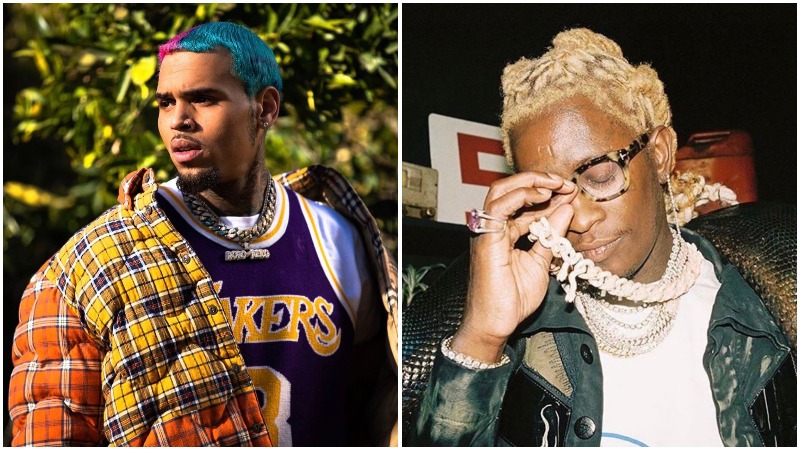 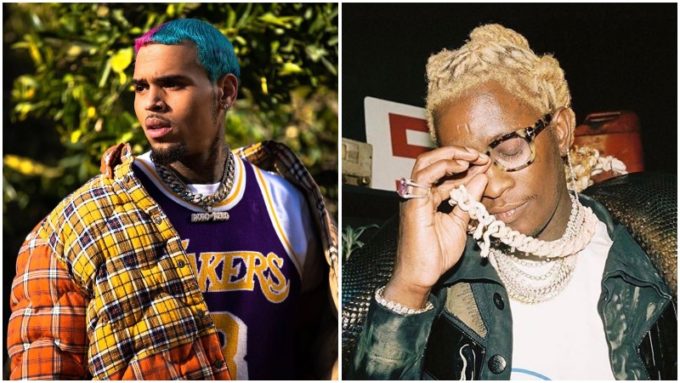 It looks like Chris Brown is making good use of his Quarantine time. The singer is known to be a workaholic when it comes to music so it’s no surprise that he has something new coming for the fans in these tough times.

The singer has announced that he has a joint mixtape with Young Thug on the way. Thugger is another artist who’s a quick worker and records a lot so this combination should be a good one. Breezy made the revelation in his Instagram stories early on Monday morning but didn’t mention a release date. “ME AND THUGGA THUGGA @thuggerthugger1 Got a mixtape coming soon,” wrote the multi platinum hitmaker.

#ChrisBrown has announced that he has a joint mixtape with #YoungThug on the way. Y’all looking forward to this?

The two artists recently worked together on the song ‘High End‘ alongside Future, which appeared on the singer’s eight studio album Heartbreak on a Full Moon.