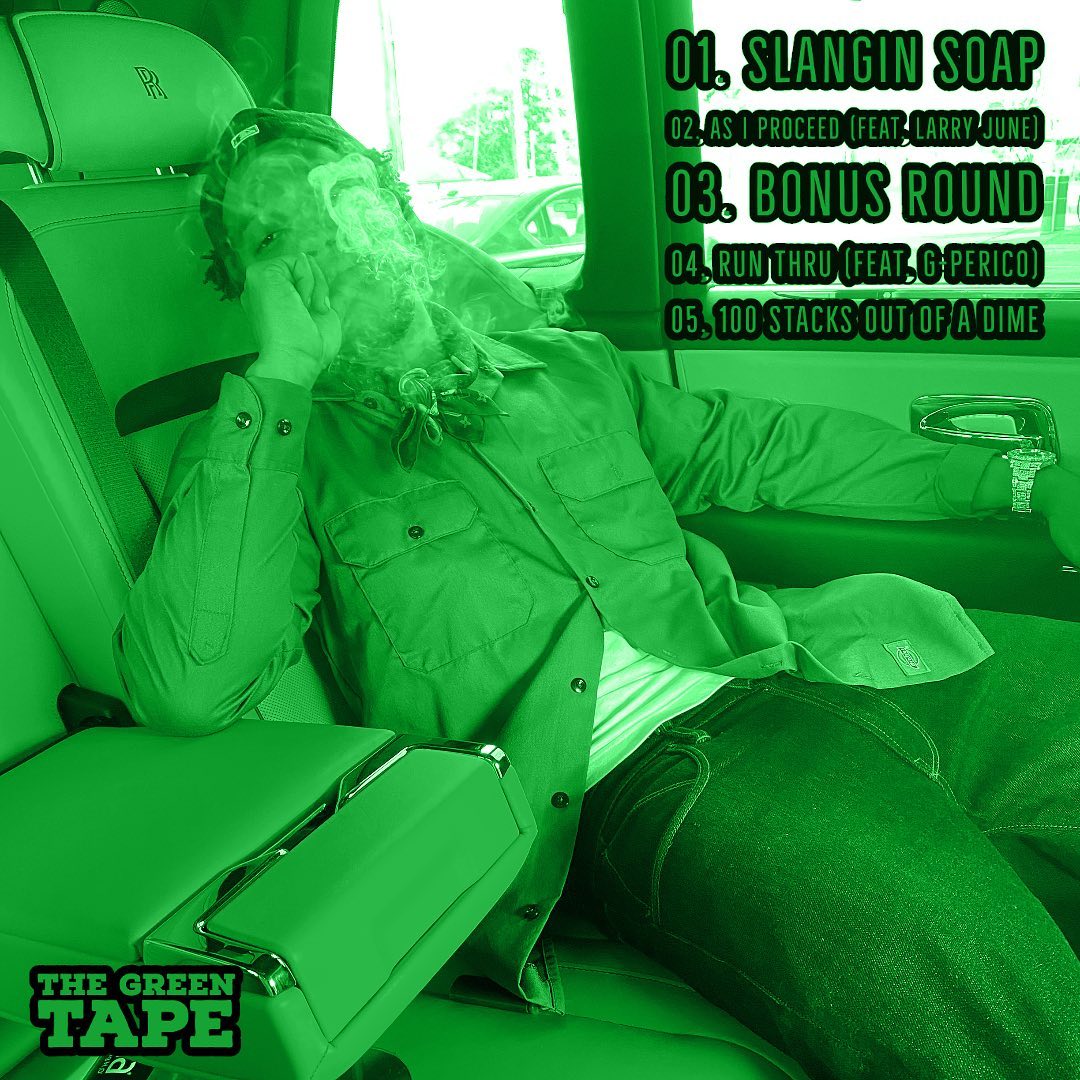 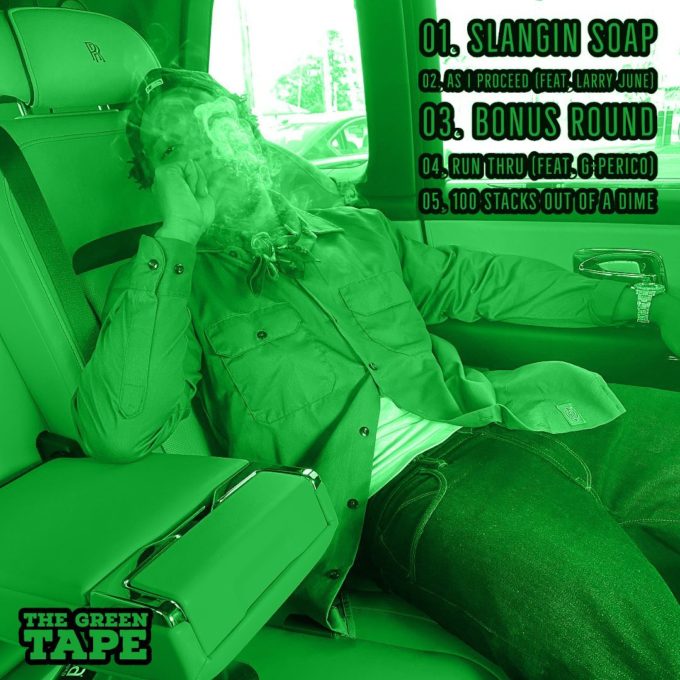 Currensy is easily one of the hardest working artists in music and we were sure that being confined to the house is not stopping the rapper from dropping new music for the fans.

So just like that, Spitta has released a new project called The Green Tape which is produced entirely by regular collaborator, Cardo aka Cardo Got Wings. The new music comes just in time for the smokers’ holiday of 4.20. Stream the 5 song EP below.

Currensy also revealed recently that he has another project called Spring Clean with Fuse of 808 Mafia on the way. In January, he dropped his The Tonite Show project with DJ Fresh.

Stay alive…. we got hella jams for you.