Fred The Godson Passes Away Due to COVID-19 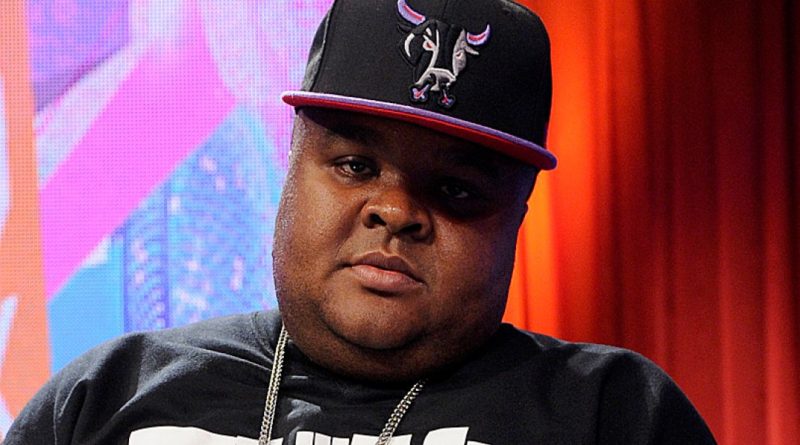 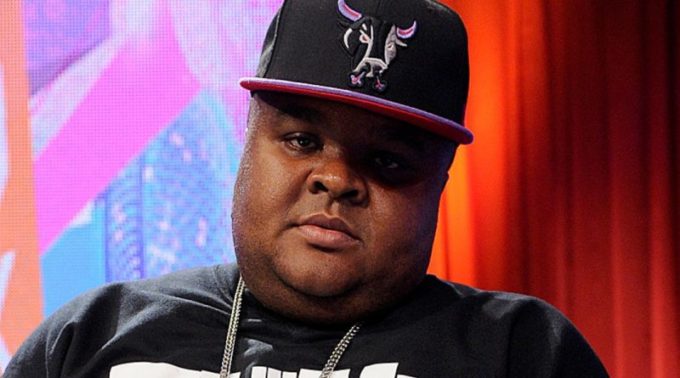 Fred The Godson has unfortunately lost his battle to the novel Coronavirus after being hospitalized for weeks.

Earlier this month, the New York rapper had revealed his positive diagnosis and his wife later gave an update on the rapper’s progress, saying that he was in a difficult position and may not survive. “It was just like, he’s gone and he’s gonna die, that’s it,” she explained. “I don’t even know how I felt, I just felt like I was going to die.”

“I’m in here with this Covid-19 shit! Please keep me in y’all prayers!!! #GodIsGreat,” he wrote in an Instagram post with a ventilator attached to his face. Many fans were hoping he would make it through.

His close associate DJ Self confirmed the news on Thursday that the Bronx emcee had passed away. He was highly vulnerable because of his asthma problem. He’s the first known rapper to pas away from the deadly virus that has gripped the entire world. We send our prayers and condolences to his family and friends.

Watch his popular freestyle with Funk Flex below.