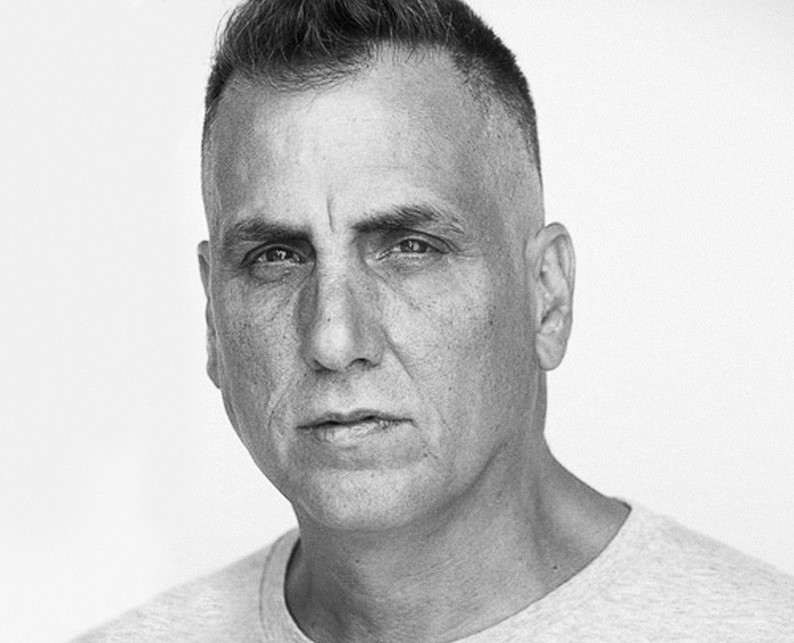 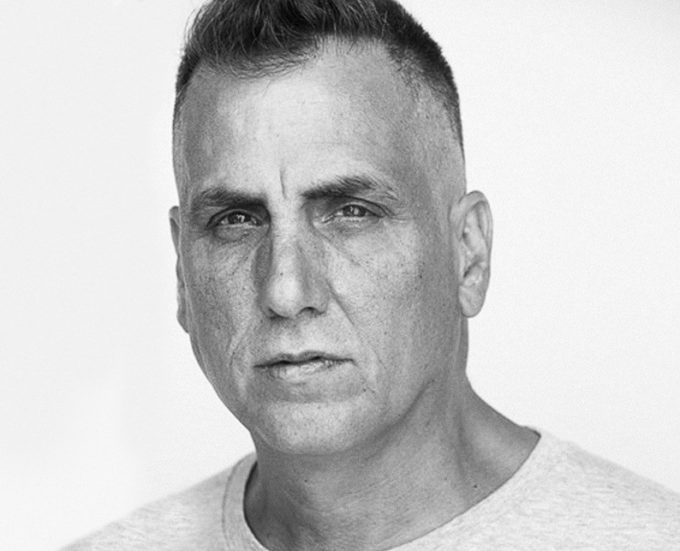 Mike Dean has released his first ever instrumental album called 4:20 just in time for the smokers holiday of April 20th.

For the past almost 30 years, the marijuana enthusiast has worked as a producer, engineer and multi-instrumentalist on albums from UGK, Scarface, 2Pac, Kanye West, Jay-Z, Geto Boys, Beyonce, Travis Scott, Madonna, Kid Cudi, Migo and many more. His work on on every Kanye album since Graduation has made him a fixture in the space for all generations.

The 28-track project from the GRAMMY award winning musician features large than life synths, booming bass and other elements that make up for a lot of work on your favorite rappers’ albums. You can now stream the album below. Mike is also offering some merch to accompany the music, which includes face masks, t-shirts and stickers — grab them here.

Below, you can also watch Mike creating the track ‘The Eighth Night’ in the studio: