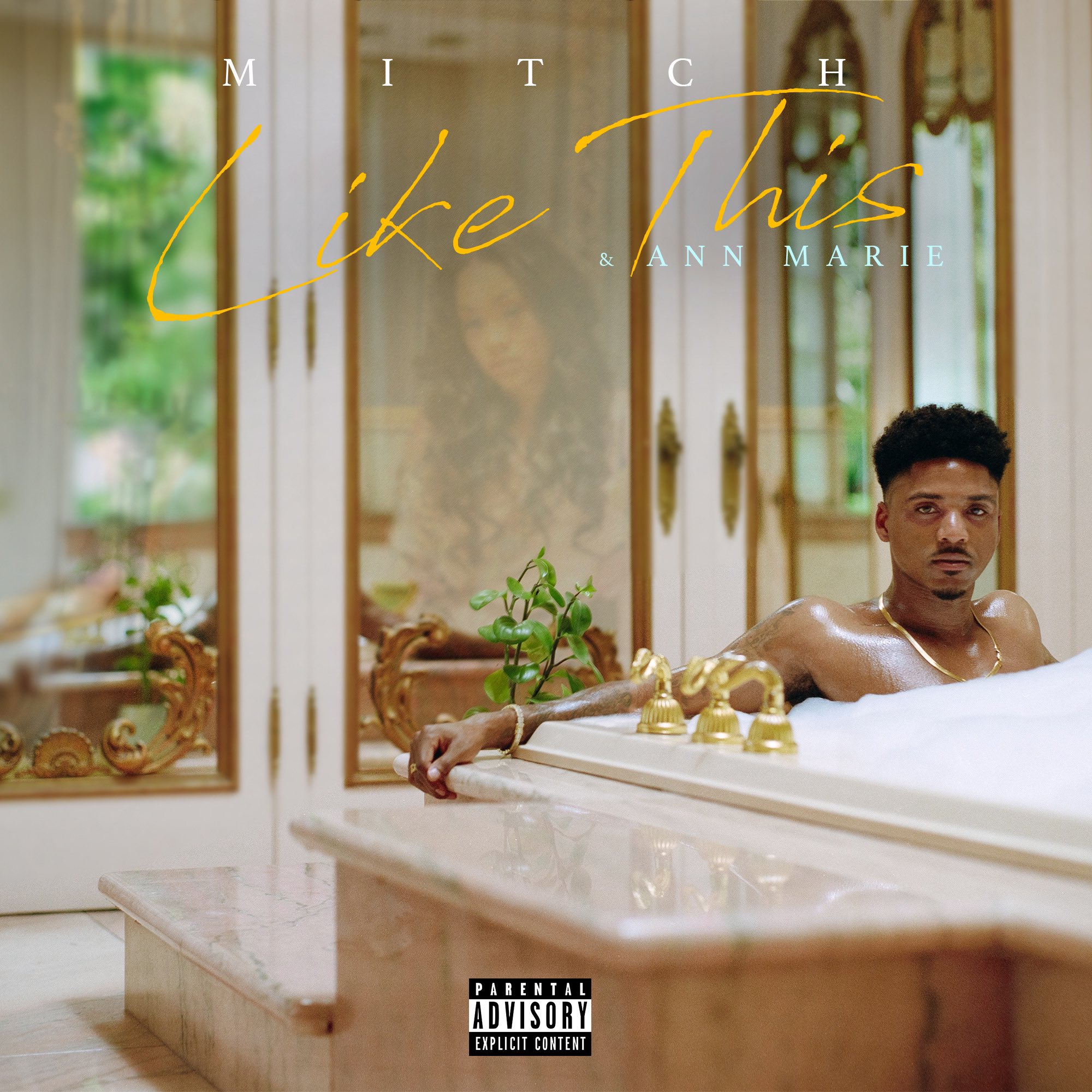 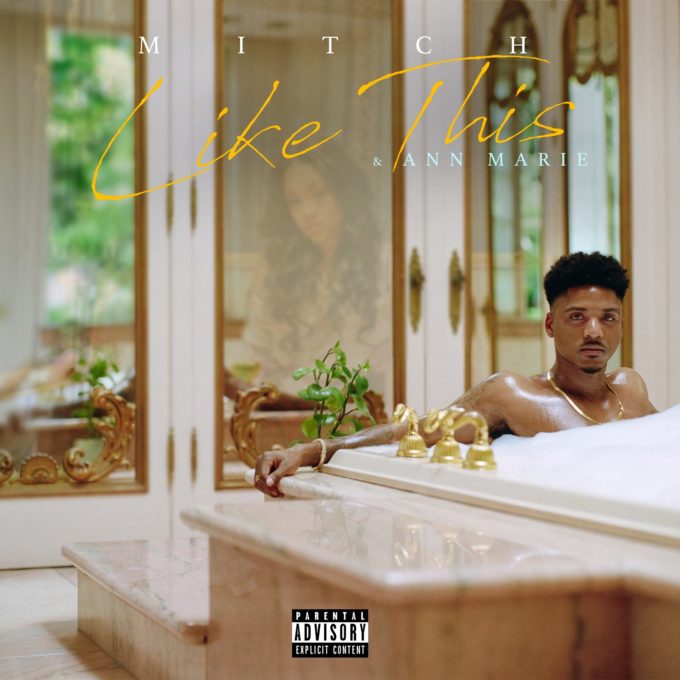 After grinding for a while, YG’s artist Mitch is now preparing to release a new project, which will serve a the followup to last year’s Space.

The Chicago native kickstarts the campaign this week with his sultry new single ‘Like This’ which features fellow Interscope artist Ann Marie. The music video is expected to drop next week but until then, stream the smooth quarantine jam below.

“I wrote the record about a girl I was dealing with at the time. We had recently broke up, and it inspired me to write ‘Like This’. I used it as an outlet to let her know she would never find another love like this,” said Mitch about the song. He also spoke about the collaboration with Ann: “I was on tour with DaniLeigh in Chicago last year and my homegirl put me on to Ann Marie. I thought she was talented and had a real genuine appeal about her. And thought she was the perfect fit for the female perspective.”