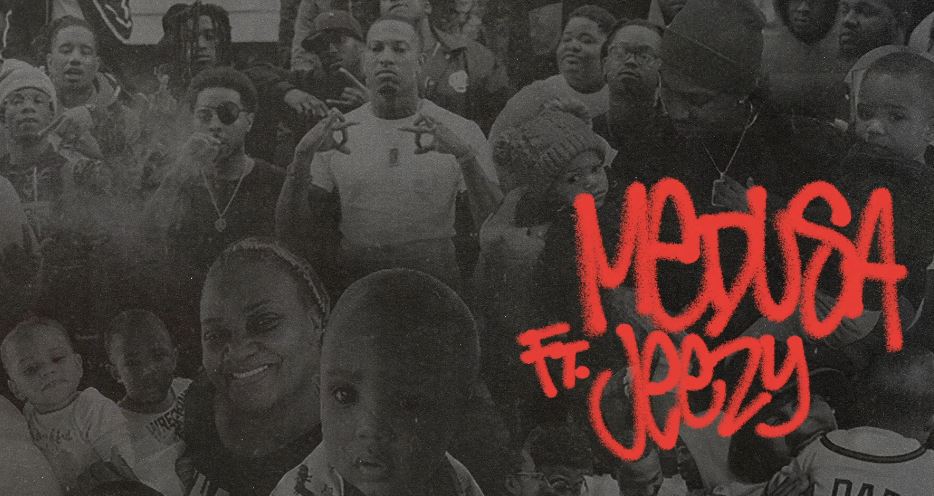 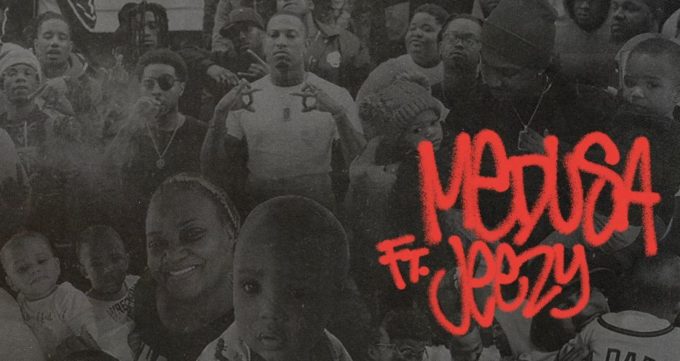 The Atlanta rapper has a knack for creating hot street records and he proves a similar pattern today with the release of his new single ‘Medusa’ where he teams up with fellow ATLien, Jeezy. Listen below.

“I just want to inspire,” he says about his new era. “I don’t feel like I need to be the biggest, the top, the number one and I don’t got to be the richest,” he adds. “I just feel like its so many motherf**kers who, like me, need somebody who gonna speak for them.” Check out Trouble’s previous collab with Quavo, ‘Popped’ here.