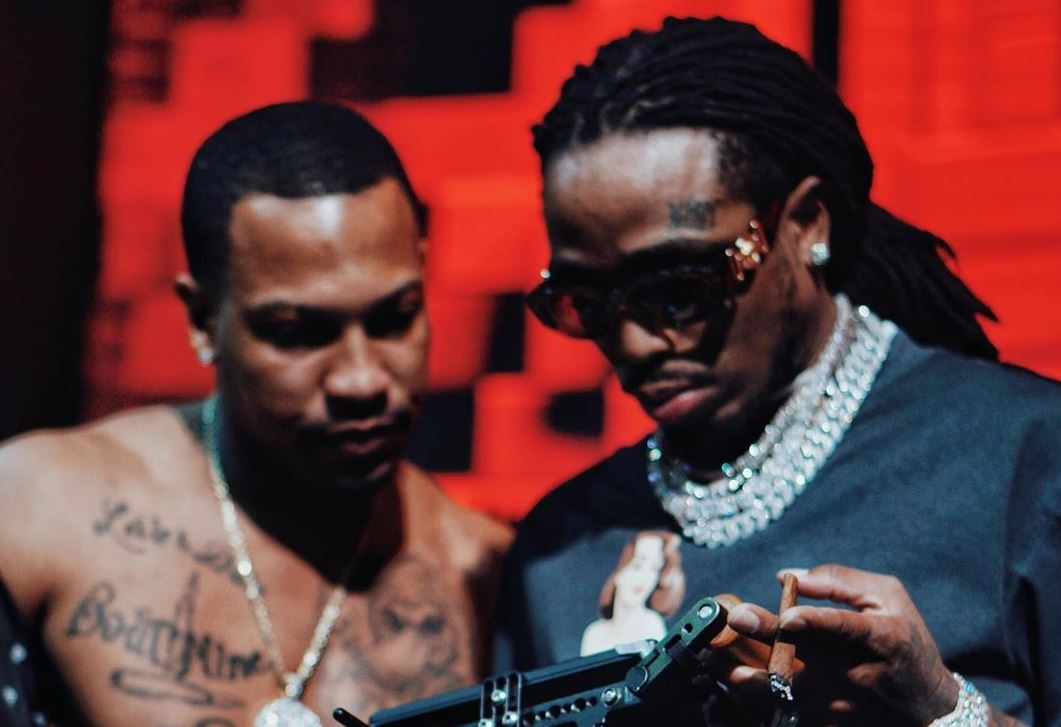 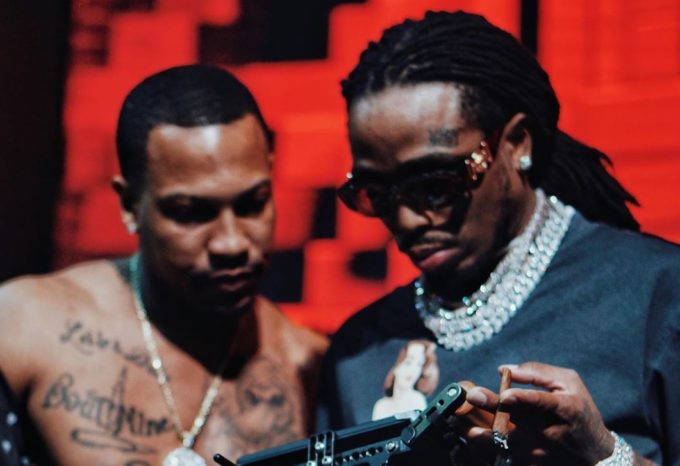 UPDATE (March 30): The duo has unveiled the music video today.

Atlanta rapper Trouble has had decent success with his music in the past but he would be hoping to take his career further this year.

The Eardruma artist is working on a new project at the moment called Thug Luv. For the first titled ‘Popped’, he enlists his good friend and fellow ATL resident, Quavo which is out now via Def Jam. This is infectious — listen below.