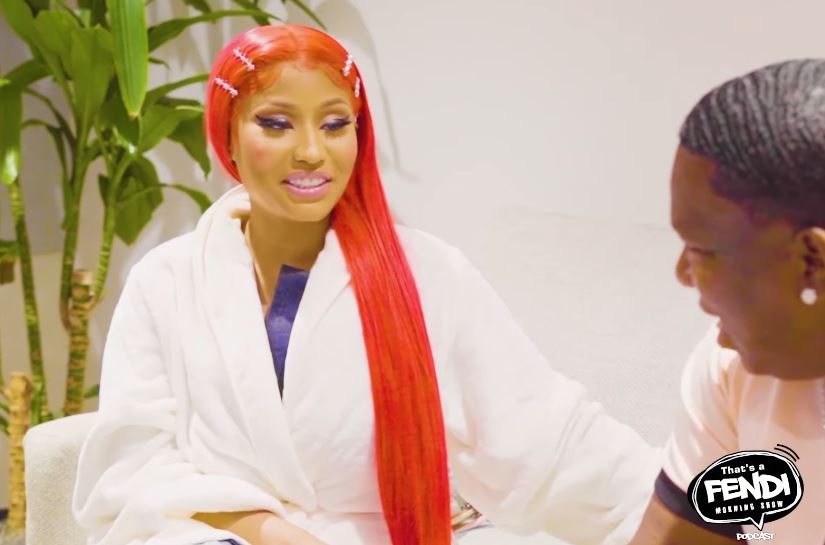 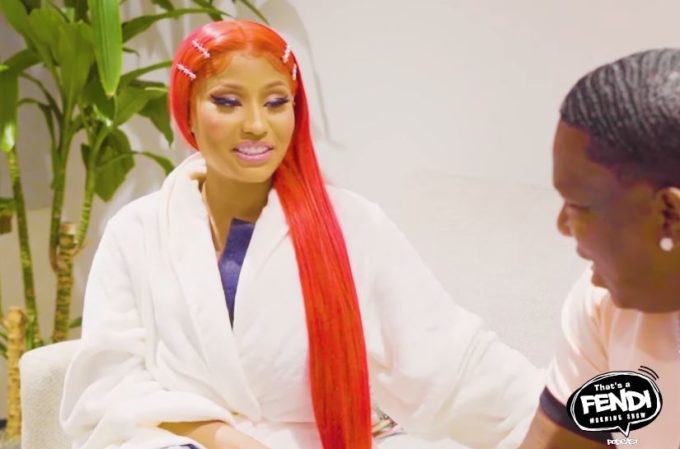 New York native Big Fendi is responsible for originally discovering Nicki Minaj and promoting her on The Come Up DVDs, which eventually led to her fame and being noticed by Lil Wayne.

But shortly after Nicki started to blow up, the two had a fall out due to unknown reasons. One grudge that Fendi had was that he felt Nicki pushed him out of the scene and went on her own to sign with Young Money. After years of beefing, the two finally reconciled when Nicki invited him to one episode of Queen radio last year.

Now Fendi is launching his podcast and the first guest is Nicki herself. The two sit down for a friendly talk about the origins of their fall out, why the two distanced themselves from each other, how Nicki was originally discovered by Fendi and changed her name from Nicki Maraj to Nicki Minaj, plus more. Watch it below.