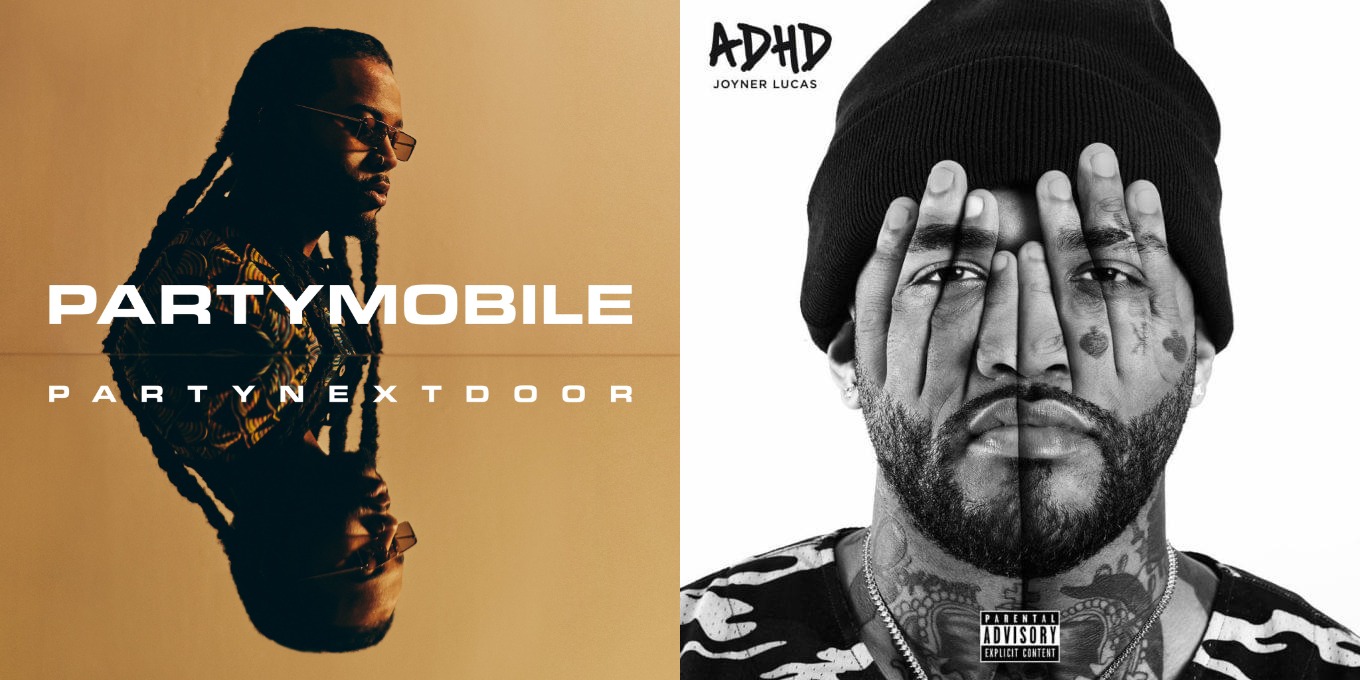 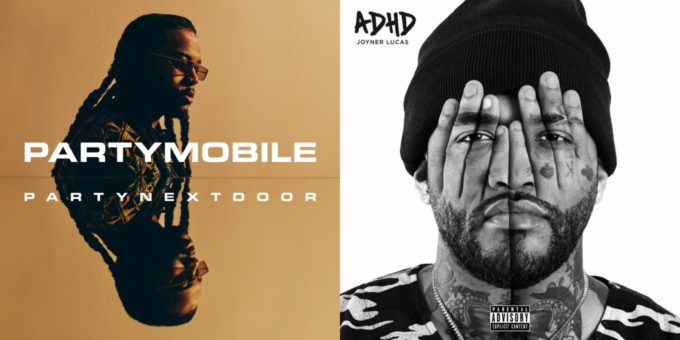 This past Friday saw a couple of big Hip-Hop releases. Both PARTYNEXTDOOR and Joyner Lucas released albums that they’d been working on for a long time and were highly anticipated. This evening, we have our first look at the sales projections for the first week of release.

Billboard reports that PARTYNEXTDOOR is set to sell 45k copies of PARTYMOBILE first week. This is around what he sold with P3.

No surprise that The Weeknd is set to remain at #1 with a massive second week. As always, it’s early in the week and all numbers are subject to change. Check back later for updates.