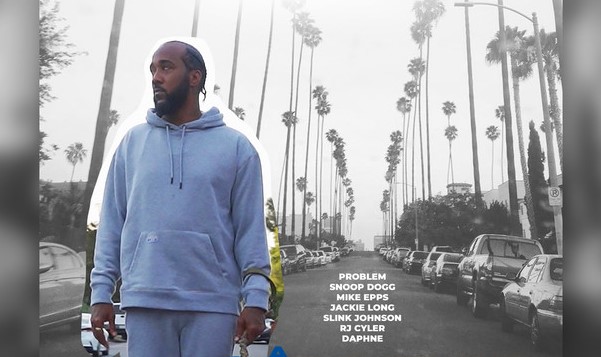 Compton rapper Problem seems to have some material stashed that he wants to unveil to the world.

He is kicking off his new era with the fresh single ‘Don’t Be Mad At Me’ which is out now via Diamond Lane Music Group/Rostrum Records. Problem’s lyrics aimed at his girl ride over a hypnotic beat supplied by DJ Kai and Miles Rose. Listen to the tune below.

In addition to the song, he also also put out a short film titled A Compton Story. It is produced, written and directed by Problem with guest appearances from Snoop Dogg, comedian Jackie Long, RJ Cycler, Slink Johnson and more.

“I wanted to do a comedy. I thought ‘some gangster movie’ would be expected from me,” explains Problem. “I grew up loving stuff like Martin, Friday, Purple Rain…so those projects were my major inspirations and the blueprints to tell my own story, A Compton Story.” 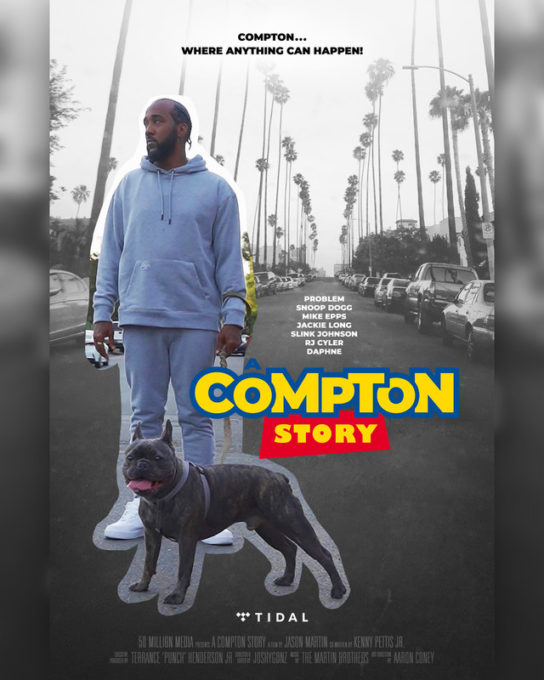 The short film is now available exclusively via TIDAL. Watch it below.