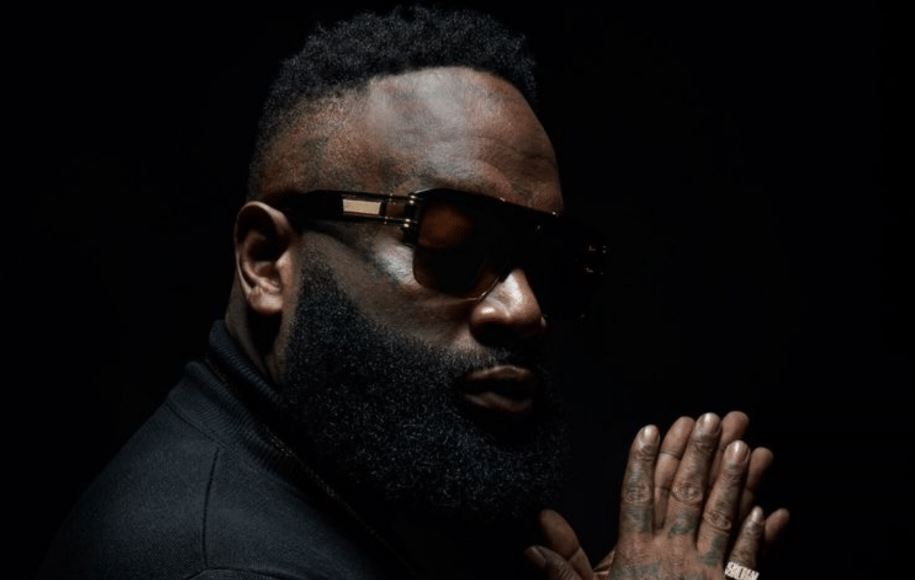 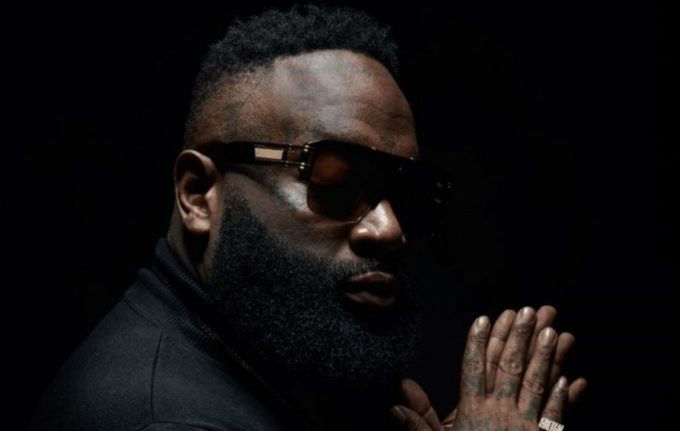 Rick Ross has picked his first project to enter the Television game.

The rapper will be partnering with Half Yard Productions, a Red Arrow Studios company for a new docu-series that will be centered on the Fronzaglia family in New Jersey. Ross will not only co-produce the series, he will also be starring in it. The Fronzaglia family – Alisa Maria, Dejroune, Milan and Joe “The Crane” Fronzaglia – are a unique, charismatic and endearing cast of characters heavily involved in New Jersey’s social life and business community.

This mark’s Ross’ first television project since establishing his own production studio called Lucky Bastard Media Corp. “I have no doubt we will make captivating content together,” says Ross about the announcement.

“I am truly excited for the world to see this unique narrative brought to life with Dirk Hoogstra, the Fronzaglia Family and the boss himself, Rick Ross,” said Franco Porporino Jr. who is an executive producer on the project.

“We couldn’t be more thrilled to partner with such a living legend in the hip hop industry as Rick Ross. Developing a docu-series that features Rick in his first TV series alongside the extraordinary Fronzaglia family, promises to be factual entertainment television at its best,” said Dirk Hoogstra, Half Yards’s head of development.