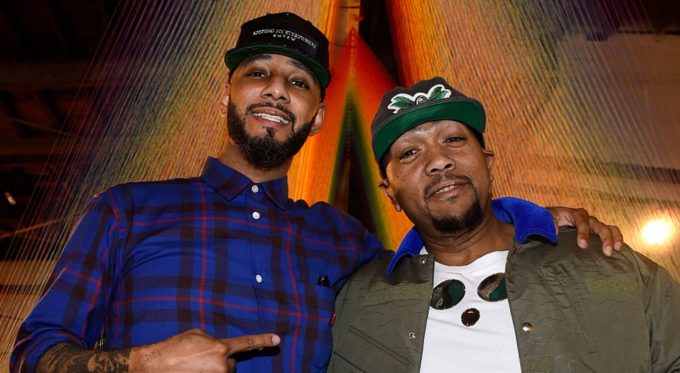 Swizz Beatz and Timbaland surely have created something special for these quarantine times with their Verzuz battles series.

The cultural movement through Instagram live sessions where two artists/producers/songwriters go against each other, have created new found excitement for fans. It kicked off by the super producers themselves when they faced off against each other at end of last month but since then, we have seen entertaining battles like The-Dream vs Sean Garrett, Hit-Boy vs Boi-1da, Ne-Yo vs Johnta Austin and the latest one, T-Pain vs Lil Jon.

Me & @timbaland can’t wait to announce the next #VERZUZ lineup🙌🏽 Don’t worry everything will be the same Zone Zone . Just get your outfits ready 🙌🏽 Remember if you didn’t hear the match up from me and Tim it’s not VERZUZ🙌🏽🙌🏽🙌🏽🙌🏽🙌🏽🙌🏽

Now in a new interview with Beats 1, Swizz explains where him and Timbo are coming from for their movement. “The people put that out there, the people who put in out big matches. But like I tell everyone, we don’t just have a magic wand you just sprinkle on people and it comes to life. Me and Tim are on the phones all day explaining all day and letting them know that it’s the people that are enjoying this,” he said when asked who the next batch of musicians will be.

“It’s not even a battle, this is education, and celebration,” he continued, telling us that this is not really a “fight” of who will win as both artists end up winning in the end. “You have two great musicians, whether you’re a song writer, of you’re a producer. Whether you are any type of artist, Verzuz is here to celebrate you. Just for creators, period. So a lot of people want to see a lot of big celebrations happening. Trust me, we’re working on everything that people are pointing out that are big an amazing, we’re working on it.”