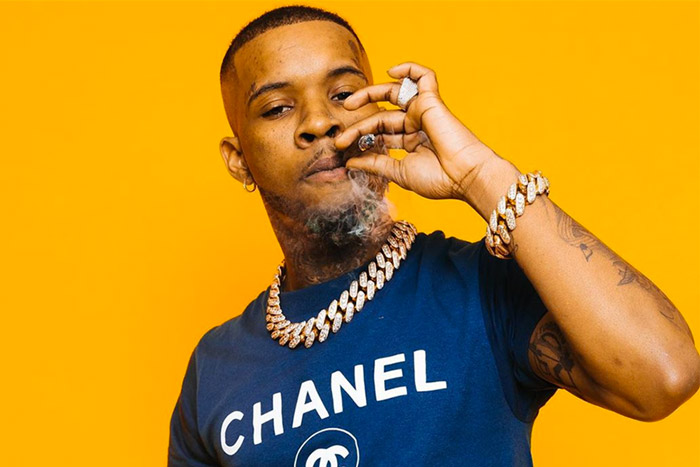 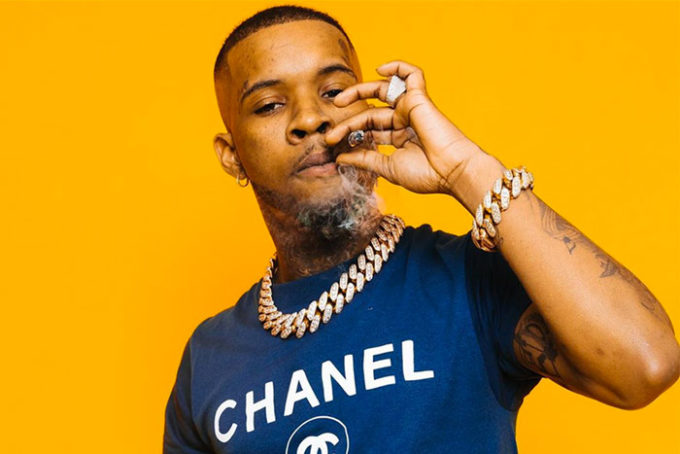 UPDATE: The final numbers are in. Tory sold 63,119 copies of his album first week with 5,524 copies coming from pure sales.

Though you might think now would be the perfect time for artists to release music because everyone’s indoors looking for something to stream, releasing music right now is actually a huge risk. The Weeknd beat the odds when he put out After Hours for it to do well but it might be a quiet time for music coming up.

However this past Friday, Tory Lanez put out The New Toronto 3, his last project on Interscope, with hardly any guest features on it. We have some first week sales projections for it today.

The project is estimated to sell 55k–65k copies first week with just 2k-3k coming from pure sales. These are not bad numbers for a project with no hit single, especially in these times. Check back throughout the week for any updates. Tory has also released some merch themed after the project and his Quarantine Radio series on Instagram — peep it above.