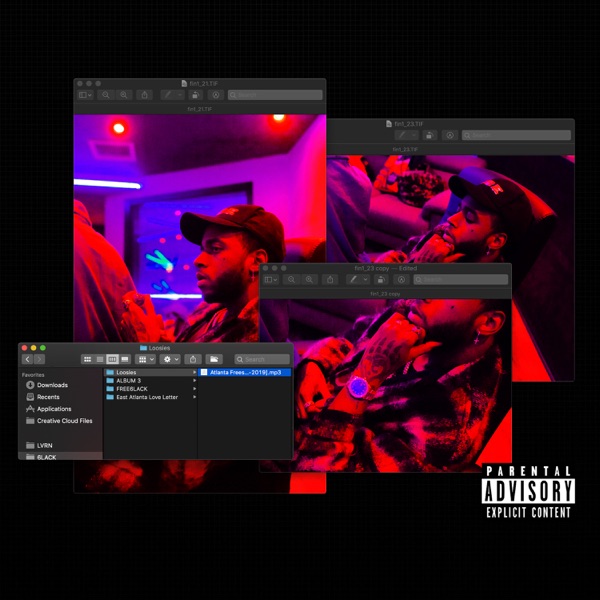 6LACK is in album mode surely. On Tuesday, he shared some hints with fans about his forthcoming new album with the launch of a new website.

The site has a dropbox inspired design with various folders to his assets. One of the folders is named “Album 3” and when clicked, it prompts for a password to access. We don’t know the password but we’re pretty sure that even if that was known, his label wouldn’t upload the whole album there so casually. It’s a good promo strategy though.

Today, the Atlanta singer and rapper who is jointly signed to LVRN/Interscope, drops the first taste off his forthcoming third album called ‘ATL Freestyle’. As expected, it’s in the rap-sing style that he’s comfortable with. Listen below (currently only available in select international markets).