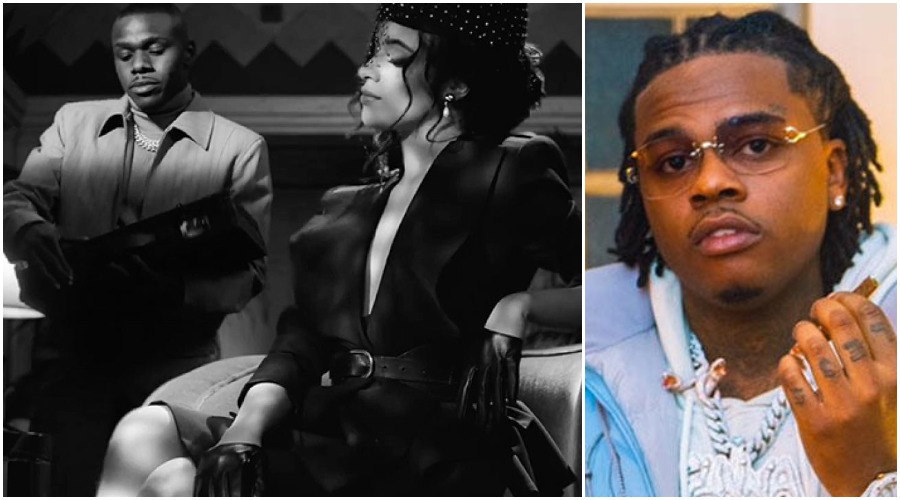 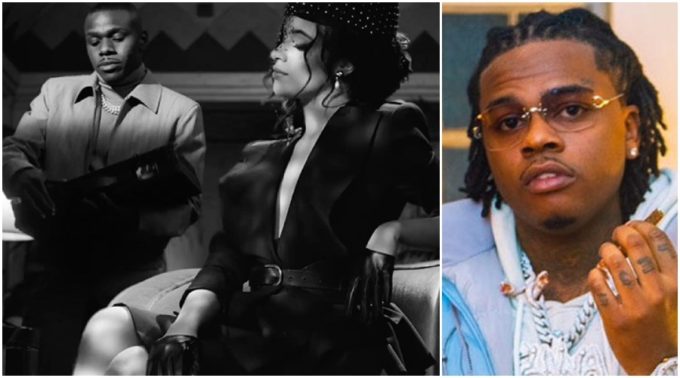 Camila Cabello’s latest album Romance came out in December featuring the single ‘My Oh My’ which has seen a slow and steady rise on the charts all over the world.

The DaBaby featured track is holding the number 12 position on the Billboard Hot 100 at the moment but she’s now looking to up the ante with a remix. She’s picked none other than Gunna for it which is surprising to say the least. Listen to the new version below. Will this move the single higher on the charts?

Camila and DaBaby had joined forces on an old fashioned music video back in February. Yesterday, Gunna teased a May release for his next album Wunna.