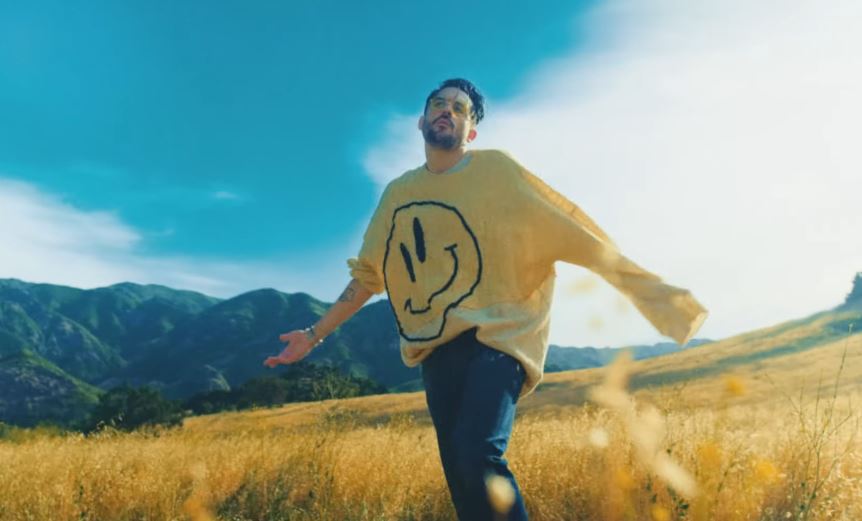 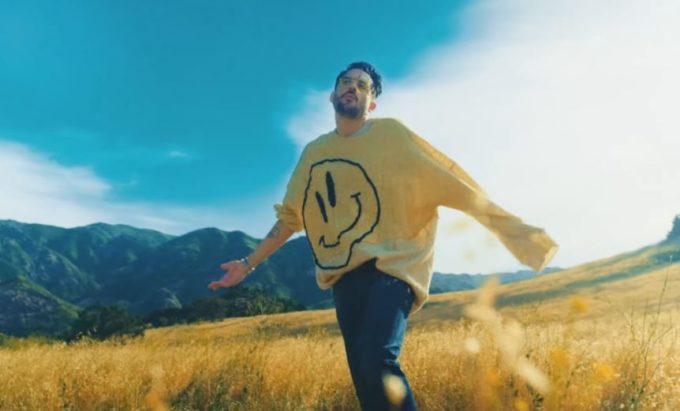 G-Eazy has announced a new project out of nowhere.

It looks like Eazy’s new set will deviate a little from his typical bouncy Hip-Hop sound. He has also unveiled the official artwork for the project and left a note to explain his thoughts. 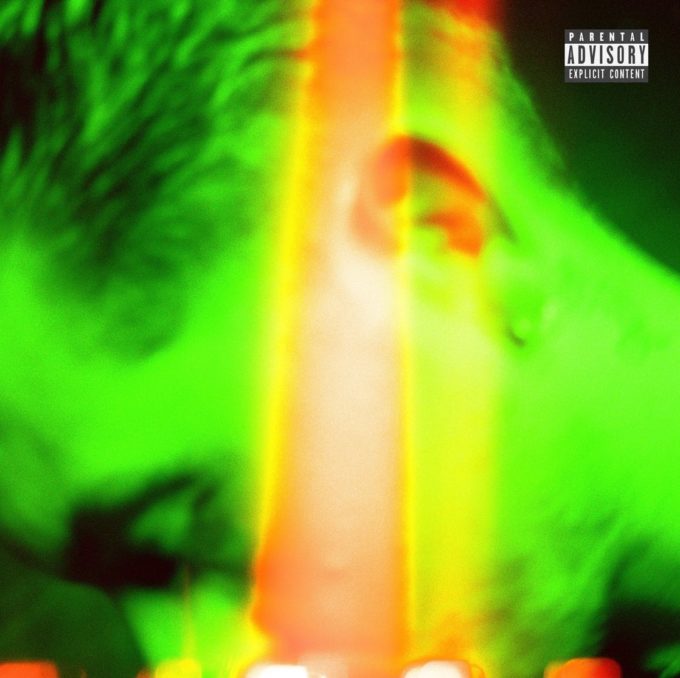 “8 weeks ago I didn’t know I needed to make this,” he said. “The world has been turned upside down and inside out — but a lot of us have had the opportunity to self reflect and evolve. This project is a representation of where my heart and head have been at. It’s honest and pure — it’s me. Take it or leave it — this is how I feel,” he added.

G-Eazy adds that his next studio album These Things Happen Too is on the way as well so this is probably more like a side project. His last album The Beautiful & Damned came out in 2017 and is certified platinum by the RIAA.