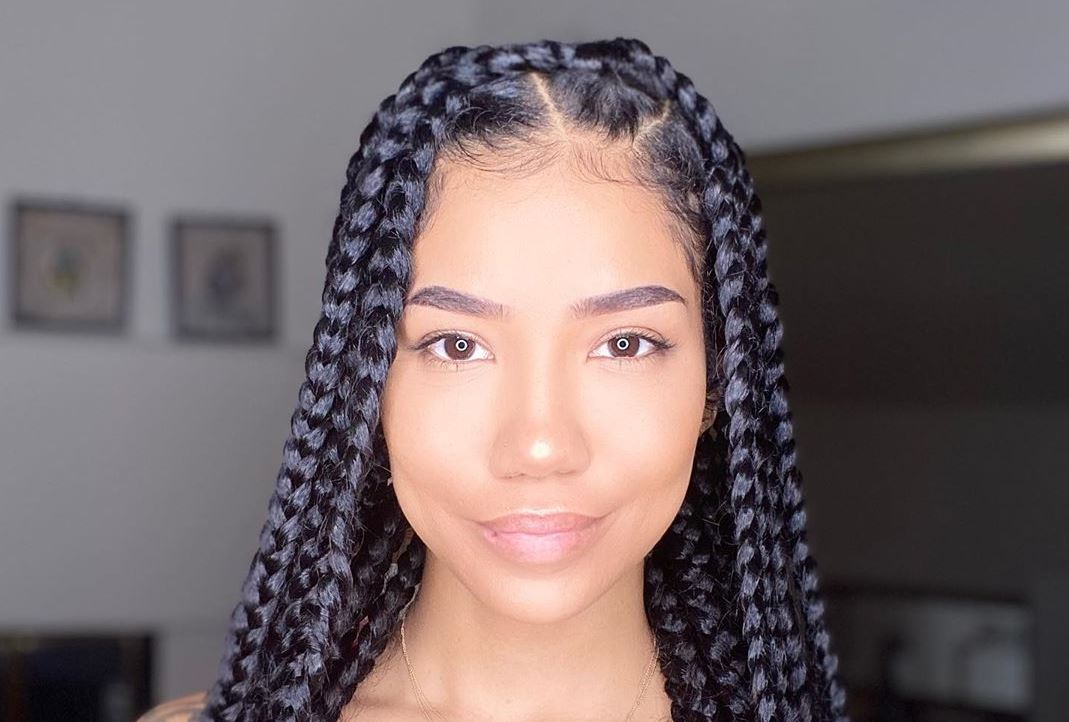 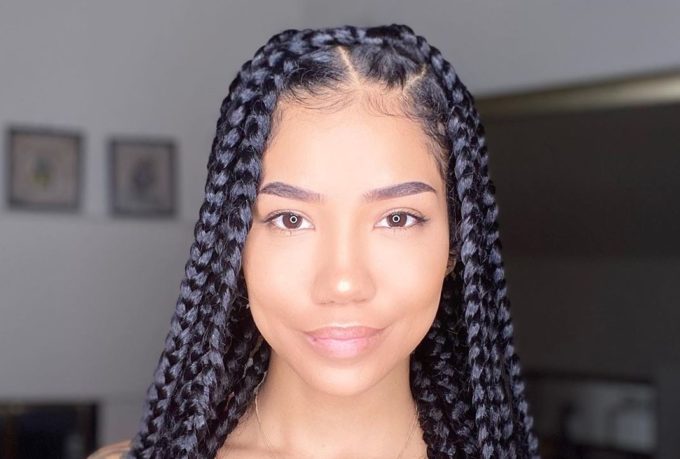 Jhene Aiko has announced that she will releasing a deluxe edition of her latest album Chilombo later this month.

Deluxe editions of albums arriving a few weeks after an album’s original release are becoming the norm these days and the Def Jam singer doesn’t want to stay behind. We aren’t sure yet about how many songs will be packaged inside the new version but stay tuned.

Jhene hasn’t revealed the release date for the album but a look at her merch site tells us it’s coming May 22nd. The R&B songstress had a successful run with her new album which debuted at the #2 spot of Billboard 200 after moving 152k copies in the first week. On Friday, she released the music video for ‘Magic Hour’.