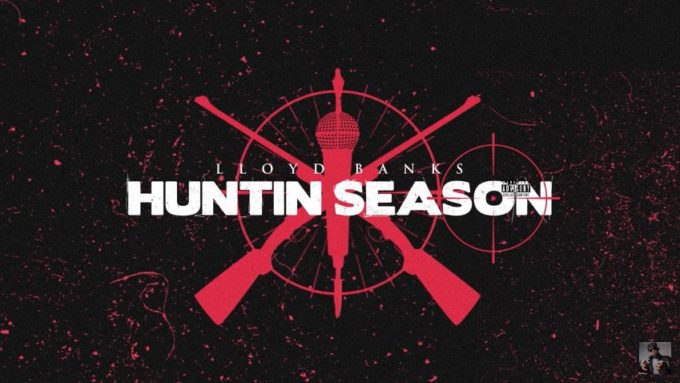 Lloyd Banks went onto IG Live yesterday to preview some new music and what caught most people’s ears was his freestyle over Jadakiss and Pusha T’s ‘Huntin Season‘. Fans were excited because the last time we heard music from the PLK consistently was late 2017 and early 2018 when he was dropping freestyles weekly.

Today is Banks’ 38th birthday and to celebrate, the rapper has dropped the freestyle. Hopefully this is the start of a nice little run and maybe even a mixtape in the summer. “Quarantine is cool, I had plans to stay in my bag this summer, things I gotta prove again”.