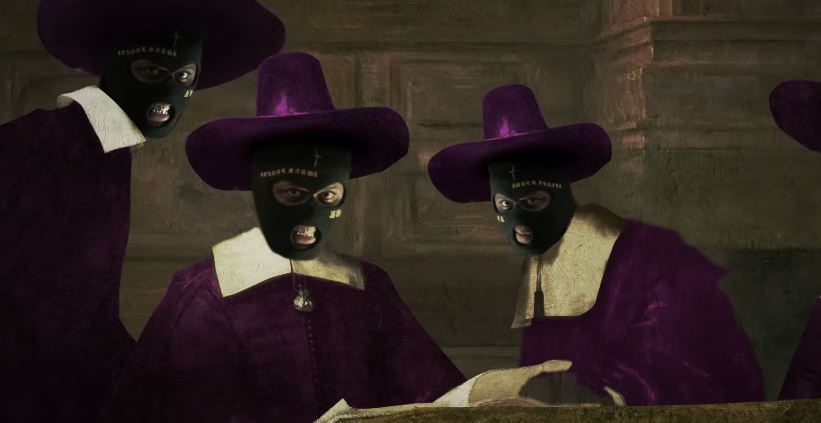 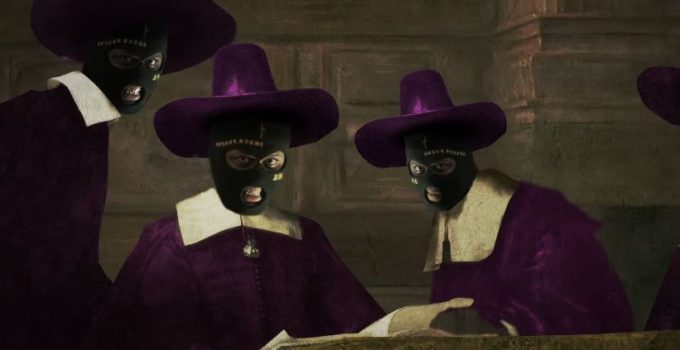 After dropping the ‘Dealer’ remix with Lil Baby and Future last week, mysterious artist RMR has now shared the official video for the song.

It’s an “avant-garde visual narrative” directed by Pyschofilms where you don’t really get to see a traditional rap video. Take a look below.

RMR took the internet by storm at end of February with his song ‘Rascal’ which sampled Rascal Flatts’ ‘Bless the Broken Road’. The video featured a bunch of mask wearing men showing off their firearm collection, making the clip even more intriguing. RMR will release his new EP DRUG DEALING IS A LOST ART on May 29th.