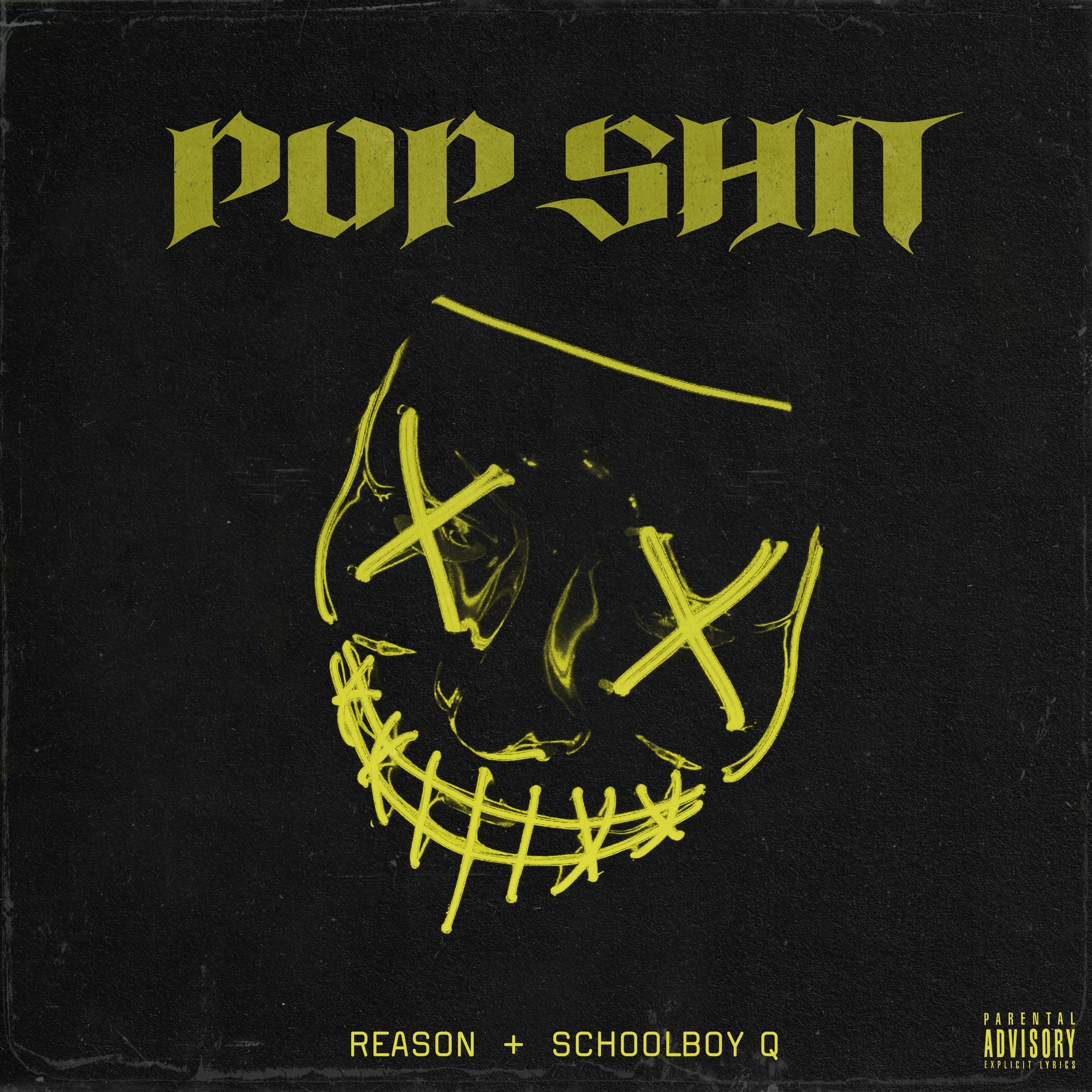 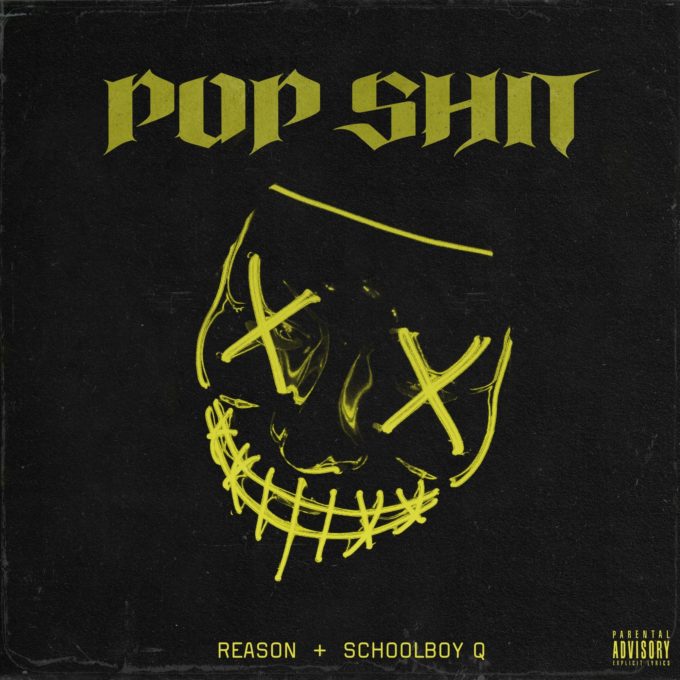 UPDATE: Reason and Q have dropped the music video for their collab.

REASON has been really active all year. We most recently heard him drop some music for TDE’s Appreciation Week which kicked off on Top Dawg’s birthday. He dropped ‘Might Not Make It’, a somewhat satirical track where he talked about what he’d do if the world were to end. You can listen to it here.

Tonight he’s back with a new song called ‘Pop Sh*t’ and this time, he’s joined by fellow TDE member ScHoolboy Q. They have a verse each and this song is hard for sure. Listen to it below.