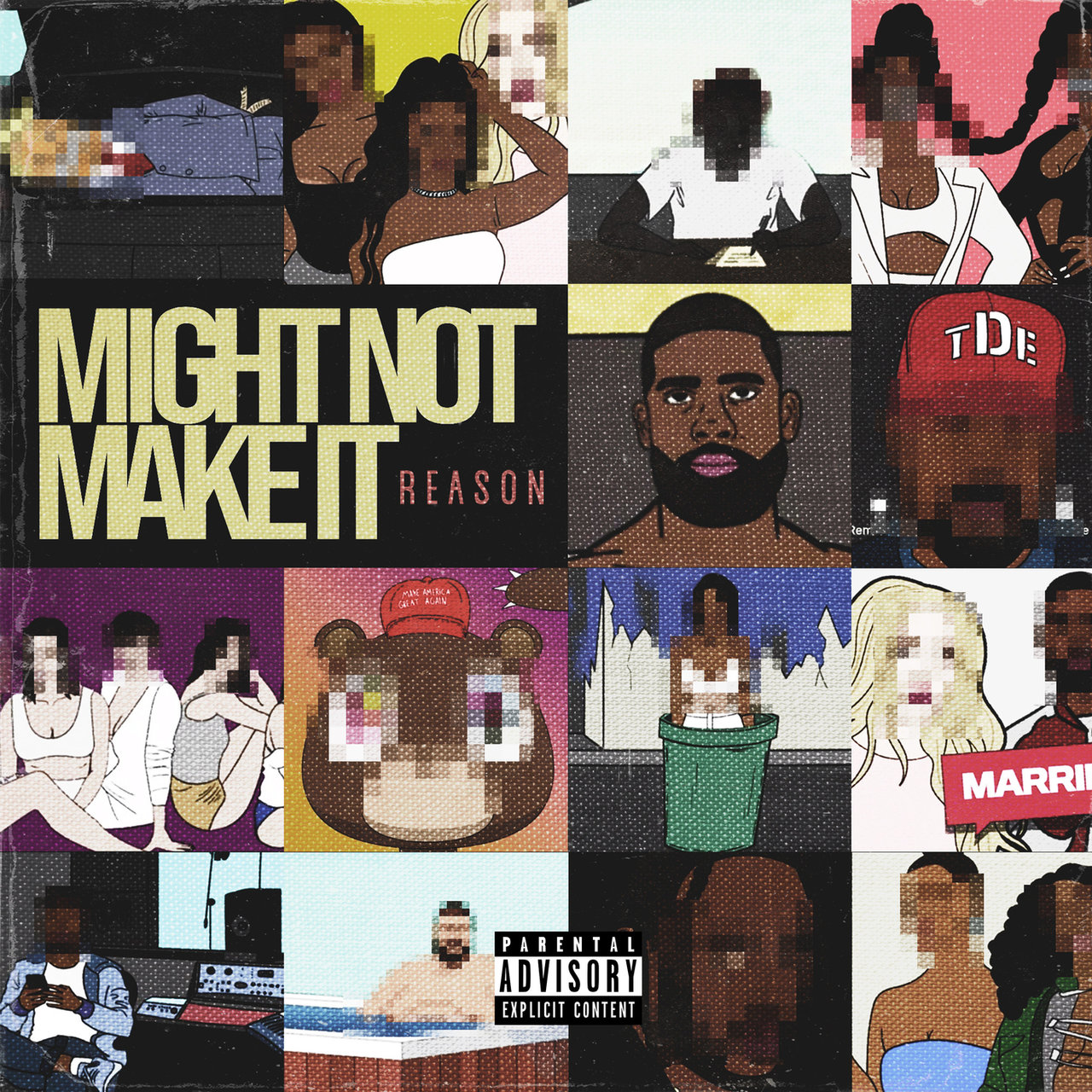 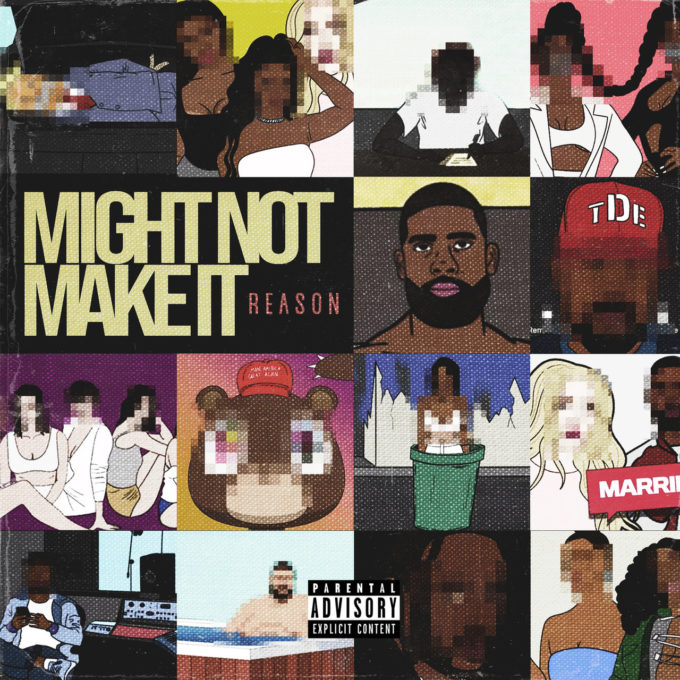 TDE Fan Appreciation Week kicked off on Top Dawg’s birthday with the return of Ab-Soul who dropped ‘Dangerookipawaa Freestyle‘. Since then, Isaiah Rashad and SiR have dropped too and last night was REASON’s turn.

He dropped a new song called ‘Might Not Make It’ which people are comparing to 50’s ‘How To Rob’. The TDE rapper lists a bunch of things he’d do if he only had 24 hours left to live. That includes kidnapping Trump, leaking Kendrick’s music, making SZA and Ari Lennox scissor and more.

Watch the lyric video or stream the audio below.