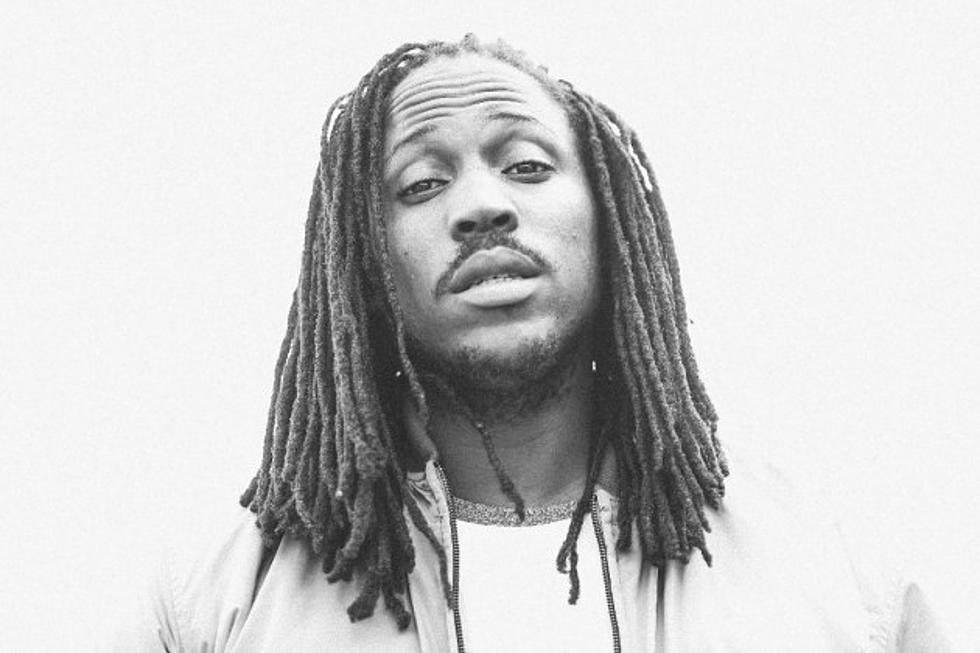 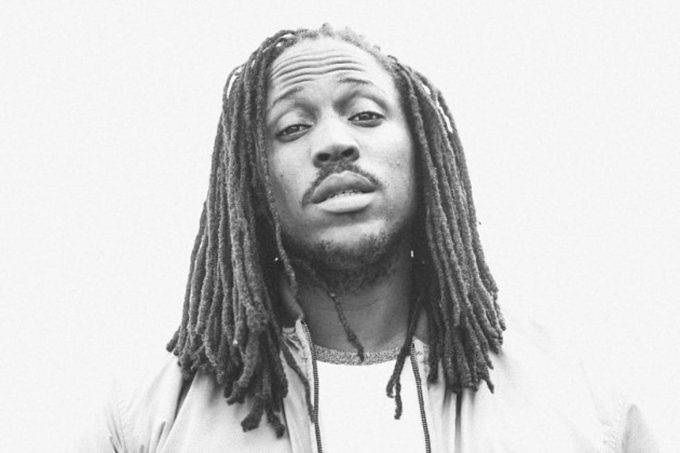 For the ongoing TDE Fan Appreciation Week, we have already heard new music from Ab-Soul, Zacari and of course Isaiah Rashad who made his much awaited return after years of non activity.

Today, it’s SiR’s turn to offer a new tune for the fans. He recruits Shady Records’ Boogie for the laid back track ‘Rapper Weed’ which sounds like such a Summer record. “Lil’ mama fly as a plane, she got that G5, yeah / Thoughts of me droppin’ the top, don’t make me handle the whip / All we been smokin’ is guilt / she ’bout to roll up again / But we ain’t even gettin’ high no more,” cruises SiR on the chorus.

Listen to the track below. The singer released his last album Chasing Summer in August featuring guest appearances from Kendrick Lamar, Lil Wayne and more.