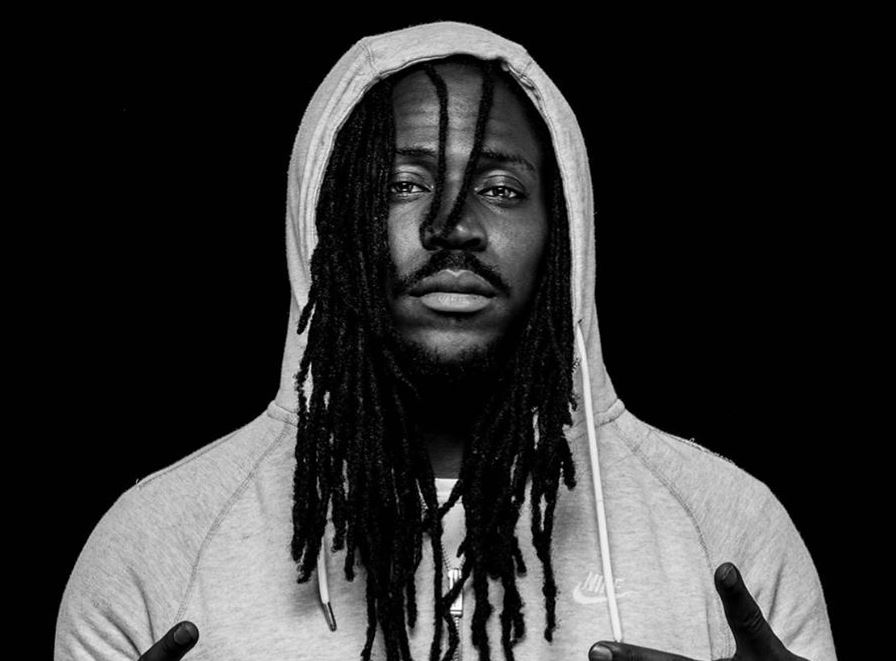 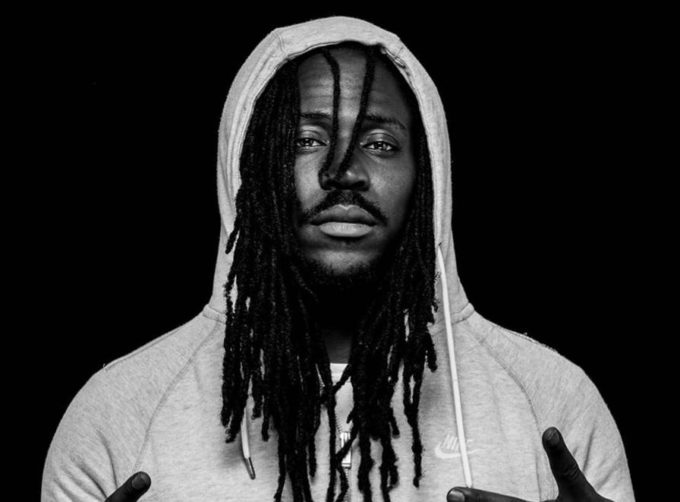 UPDATE (Aug. 30): The album is now here for streaming everywhere.

TDE singer SiR will finally have his moment when he releases his major label debut album Chasing Summer via his new deal with RCA this Friday, August 30th.

The talented singer has shared the official tracklist for the album today which is led by the single ‘Hair Down‘ featuring Kendrick Lamar. The only other TDE guest on the album is Zacari but there are other notable names like Lil Wayne, Sabrina Claudio, Jill Scott and more. Check out the full tracklist below.