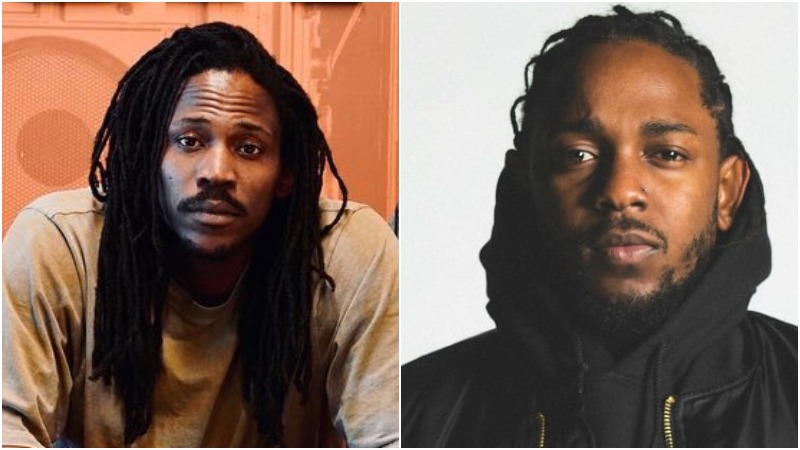 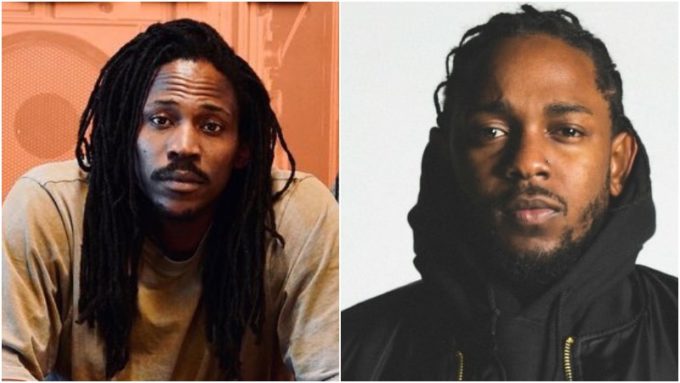 A couple of days ago, TDE singer SiR announced that he has signed a new major label deal with RCA where he will be joining his label mate SZA.

The Inglewood artist had also teased the release of his new single ‘Hair Down’ featuring Kendrick Lamar. Right on time, the song is now here for our listening pleasure. “The song is about being confident in yourself, and he’s living his life and he definitely let it be known in that verse. I’m a huge fan, I don’t even got to really say it, you know what I mean? You should’ve seen me in a session when he was recording his verse, I’m sitting there like a kid,” SiR told Zane Lowe on Beats 1 about collaborating with K.Dot on the mellow song.

“I was just trying to soak it all in, man. It’s hard to really describe these feelings, man. Especially for someone that loves music as much as I do, to be in these rooms. It’s incredible,” he added. ‘Hair Down’ is the first single off his upcoming major label debut album Chasing Summer, arriving August 30th. SiR revealed that there are some “crazy features” on it. Stream it below.

UPDATE: Here goes the official video. Kendrick does make an appearance but in an artistic way where you can hardly see his face.