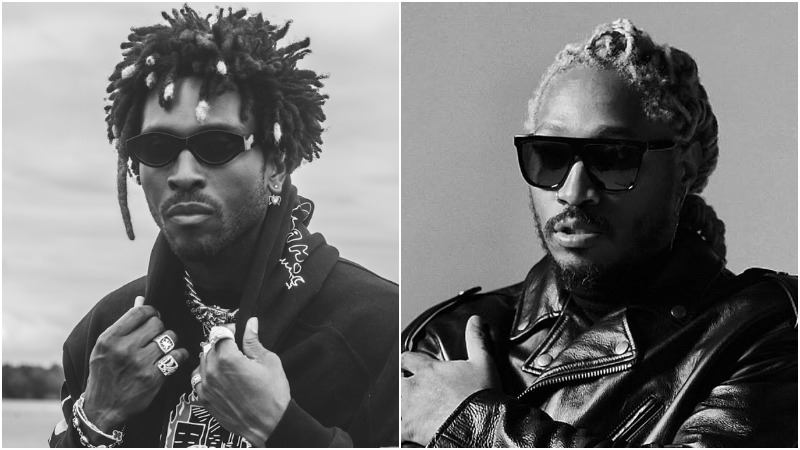 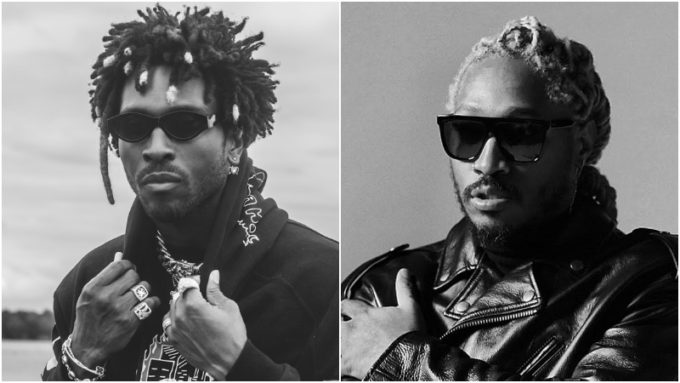 Every once in a while comes a surprise hit and the one from the current era is SAINt JHN’s ‘Roses‘.

The backstory to the popular song is pretty crazy too. The original track is from 2016 but it blew up in international markets after a 19-year-old Kazakh musician and producer named Imanbek Zeykenov unofficially remixed it in early 2019. After seeing the success of the tune, SAINt JHN and his label reached out to Imanbek and officially released the new version as a single in October 2019 across all markets.

With the song now hitting #15 on Billboard Hot 100, SAINt JHN has now recruited fellow Atlanta artist Future on the remix of hit. This version is closer to the original track‘s structure rather than the upbeat remix from Imanbek. Stream it below.