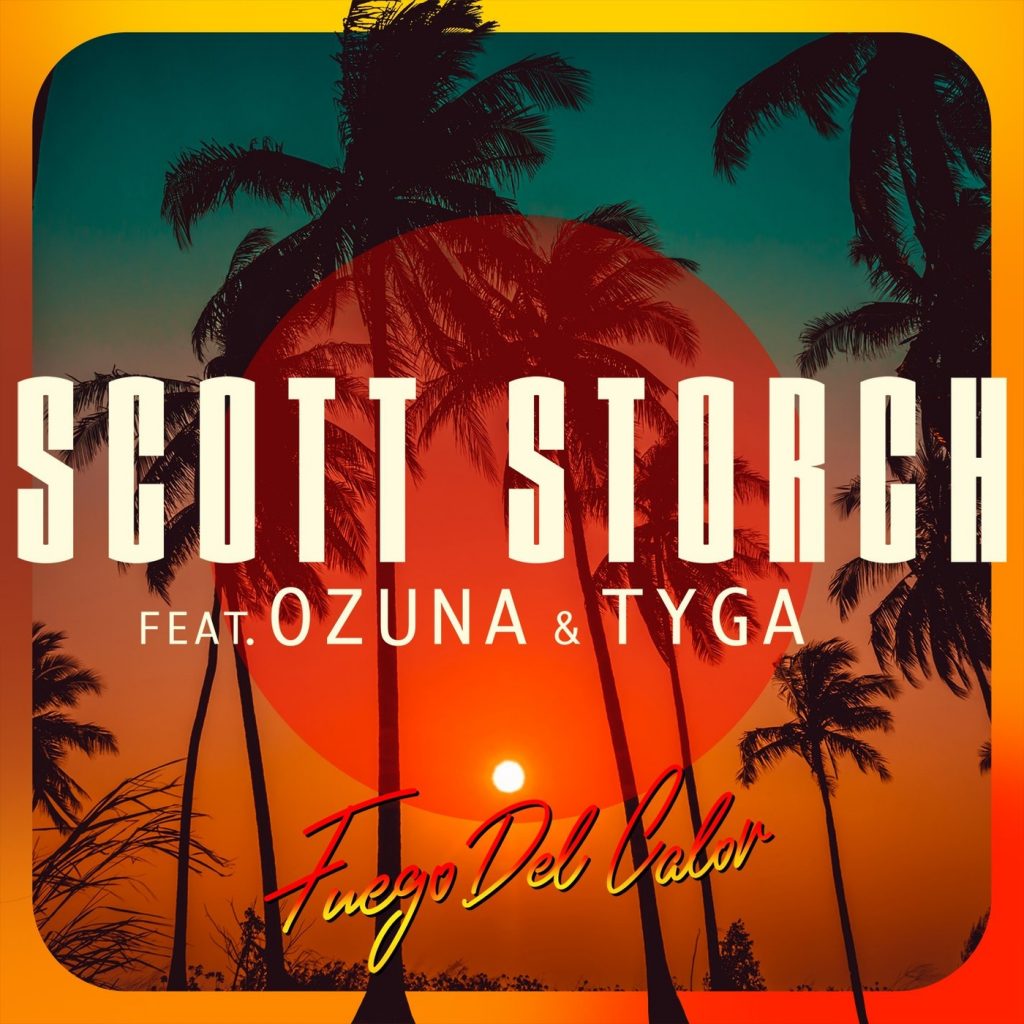 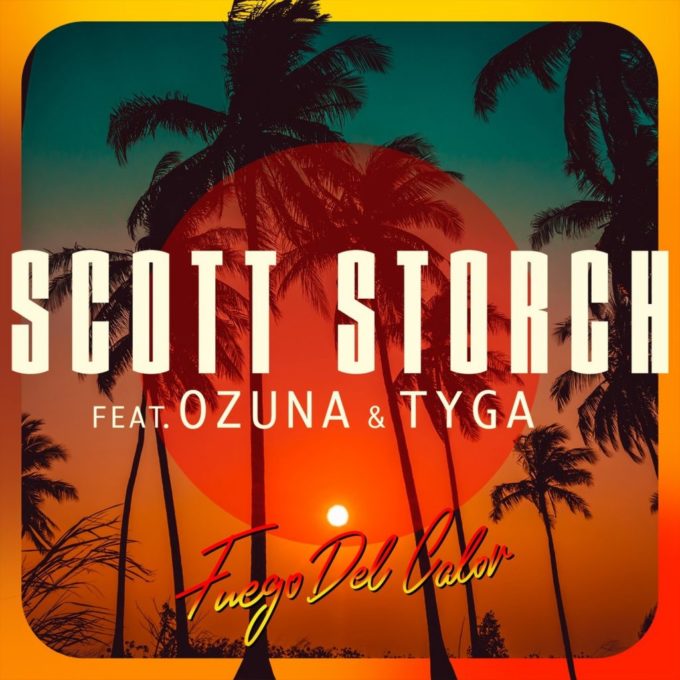 After some turbulent years, it’s been great seeing Scott Storch back in the public eye and making music again. Last month, the legend revealed to The Breakfast Club that he had signed with Atlantic Records and said that his “monster” new single featured Ozuna and Tyga.

Despite saying that he was hesitant to drop it what with everything going on right now, the single has indeed arrived. It’s called ‘Fuego Del Calor’ and might just help heat up the summer. Check it out below via your favourite streaming service.