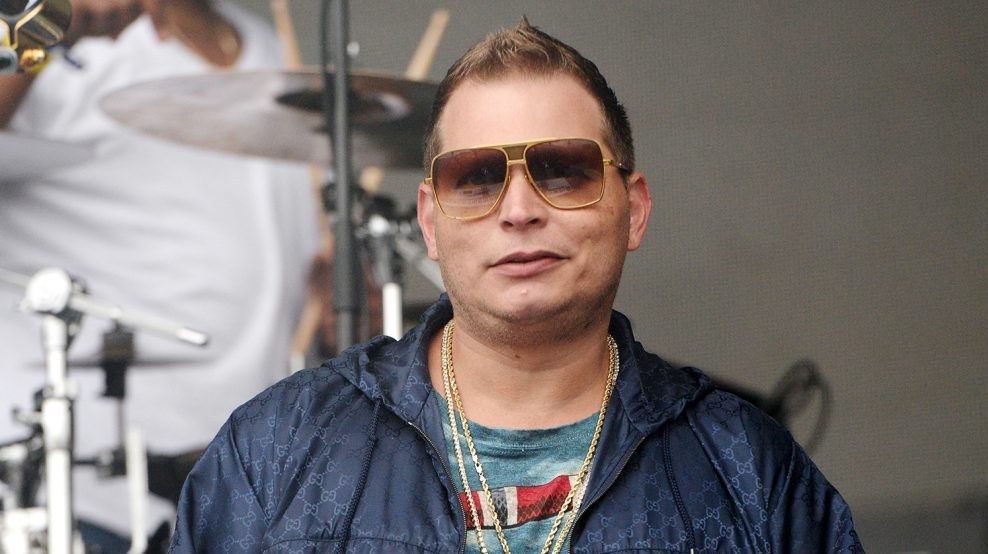 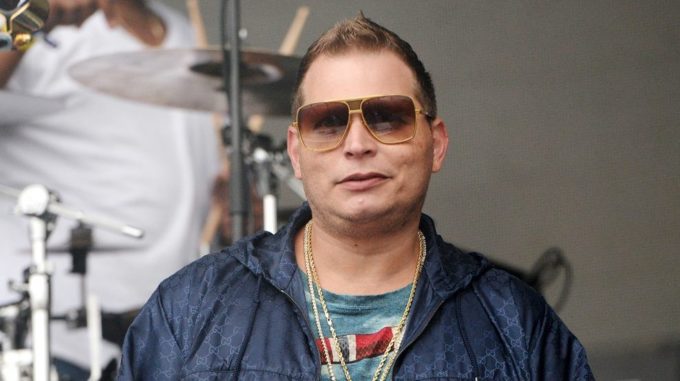 Scott Storch has been in the news lately because of his Verzuz Instagram battle with Mannie Fresh. People have been split on who won but it’s safe to say that we were all entertained.

Storch has been quite active with producing for different artists lately, focusing more on some of the newer acts like Bia, NBA YoungBoy, Russ and more. But he also has his own album coming. After some reports surfaced about it a month or so ago, the super producer has confirmed the news during his interview with The Breakfast Club. Talking to Angela Yee, Charlamagne Tha God and DJ Envy over a video call, Scott said he has signed with Atlantic Records for the release.

At the 10:50 mark, he talks about having the first single ready, featuring Tyga and Ozuna, terming it a “monster.” He mentions that it’s ready to go but they are hesitant about dropping it during this Coronavirus pandemic since they can’t properly promote it with a music video etc.

During rest of the chat, he talks about his battle with Mannie Fresh and reveals having a movie/documentary on the way on his adventurous life. 50 Cent had previously talked about producing a TV series based on his life back in September. Scott is also in the process of opening a cannabis based rehab as that’s what helped him kick his deadly cocaine addiction 5-6 years ago.