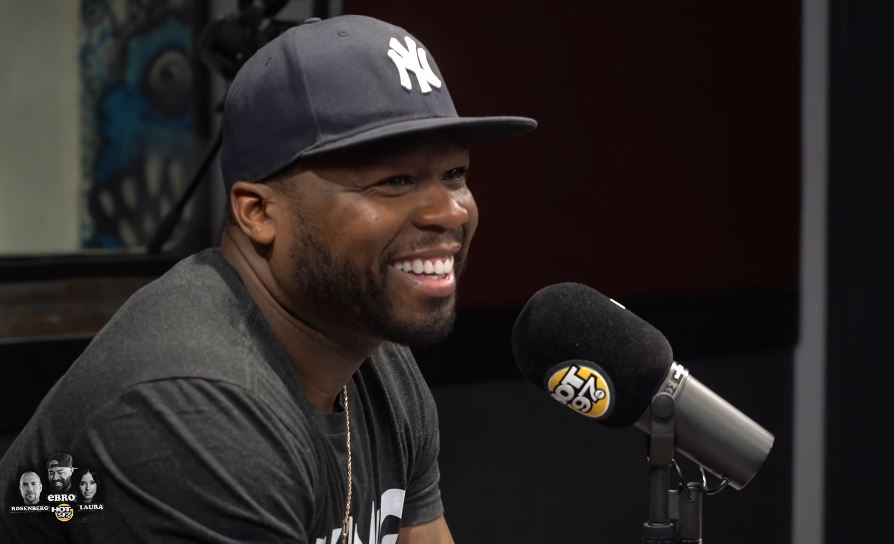 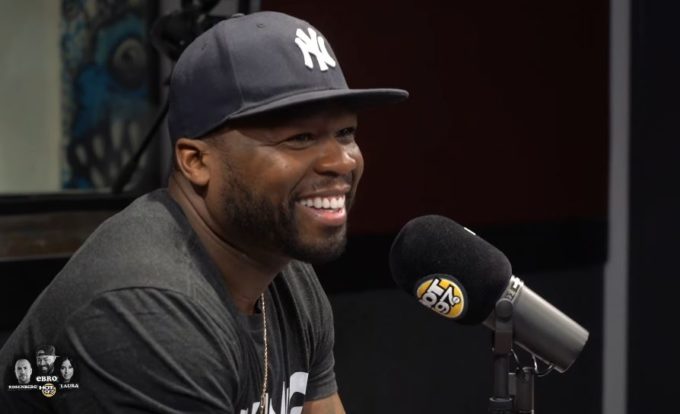 50 Cent and Ebro haven’t had the smoothest of relationships as the radio host often trolls him about the whole “50 killed New York Hip-Hop” claims but two were comfortable with each other during the rapper’s latest stop on the Hot 97 morning show.

50 spoke on a range of topics in half an hour long chat. He talked about making his directorial debut on Power for ep. 3 on season 6, switching the intro (‘Big Rich Town’) back to the old version from the new version with Trey Songz & A Boogie Wit Da Hoodie, why he did it, the continuation of the series after this season for other spinoffs and more.

50 also gave his two cents on the controversial Jay-Z-NFL deal, embracing Tekash 6ix9ine before he went to jail and why he thinks Chris Brown is better than Michael Jackson at this point. Around the 15:45 mark, 50 said he’s cool with Dr. Dre and that he owes a lot to him for his career. He also reveals that he’s doing a 6 part television show with Scott Storch but did not expand on it regarding the title or the concept. The G-Unit boss said he doesn’t have a real problem with either The Game, Young Buck or Rick Ross. Watch it below.