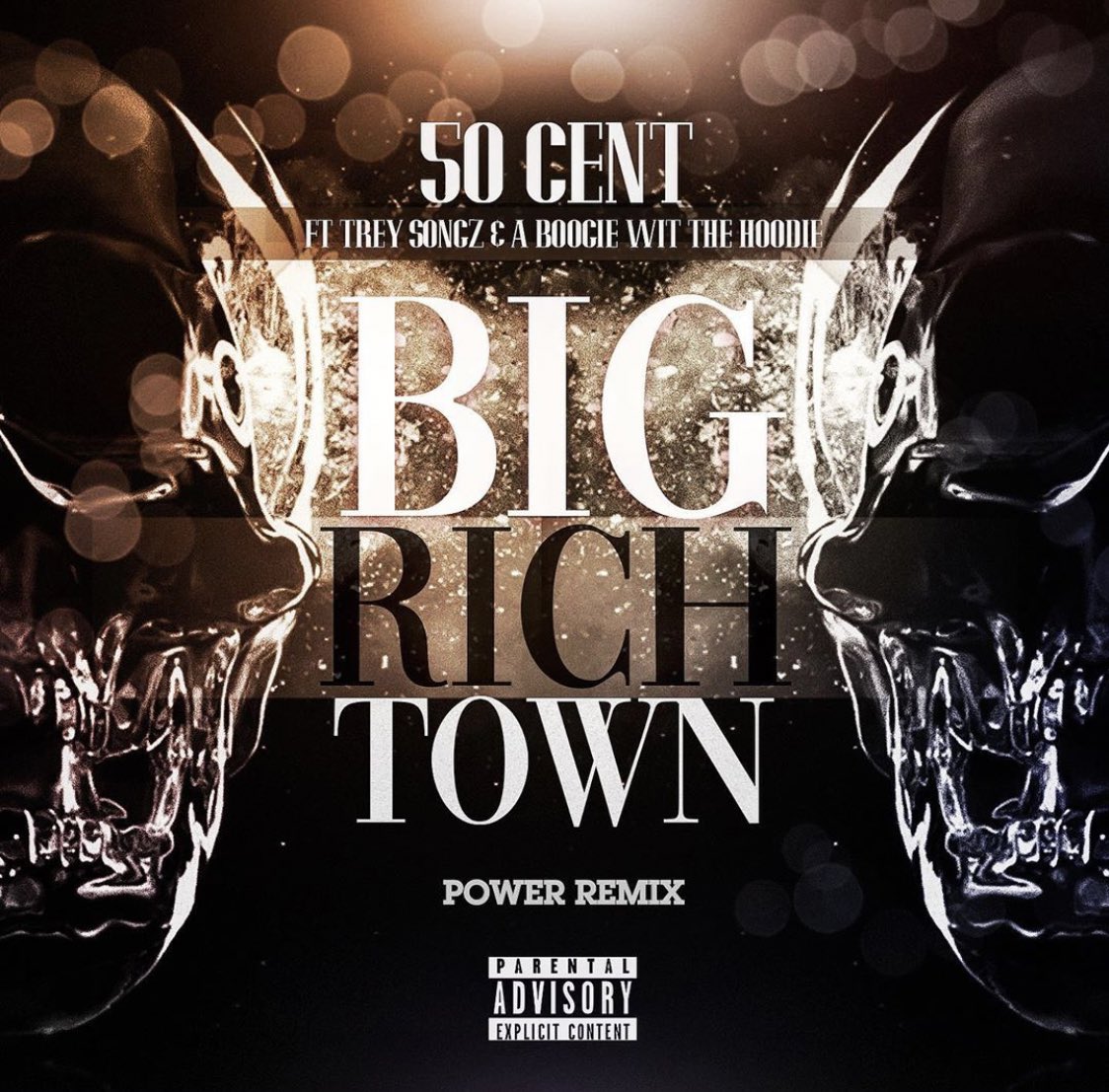 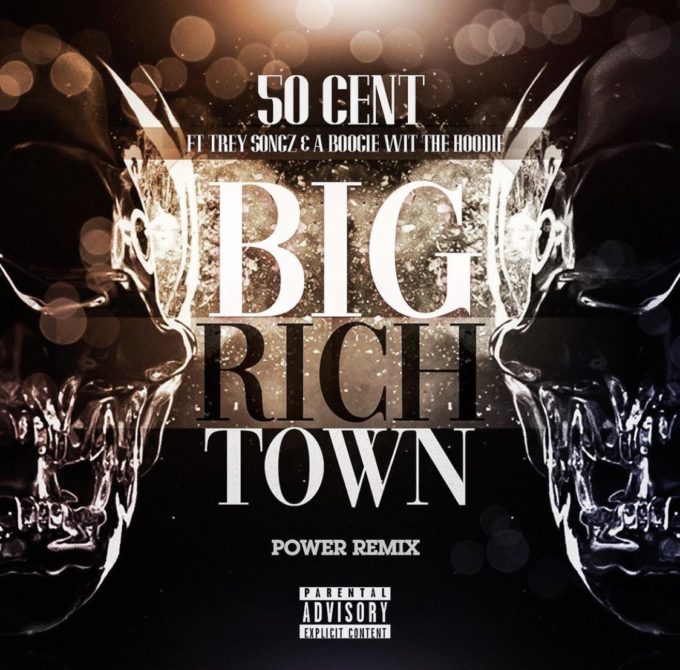 Next month, the sixth and final season of Power will air and fans are excited to see how everything ends. It will be the longest series yet, a whopping fifteen episodes. In celebration of the upcoming finale season, 50 releases a remix of ‘Big Rich Town’. Season 6 of POWER debuts on TV August 25th but before that, the team will premiere it at a grand event at Madison Square Garden in NY on August 20th featuring a special performance from 50.

If you’re unfamiliar with the show, it has been the theme song for its entirety and is a fan favorite. For the official remix, 50 Cent brings together Trey Songz and A Boogie Wit Da Hoodie. It’s a real old school remix too, with a difference in the track’s production. Stream below.

Earlier today, we got to hear 50 alongside good friend Eminem and Ed Sheeran on the new song ‘Remember The Name‘.