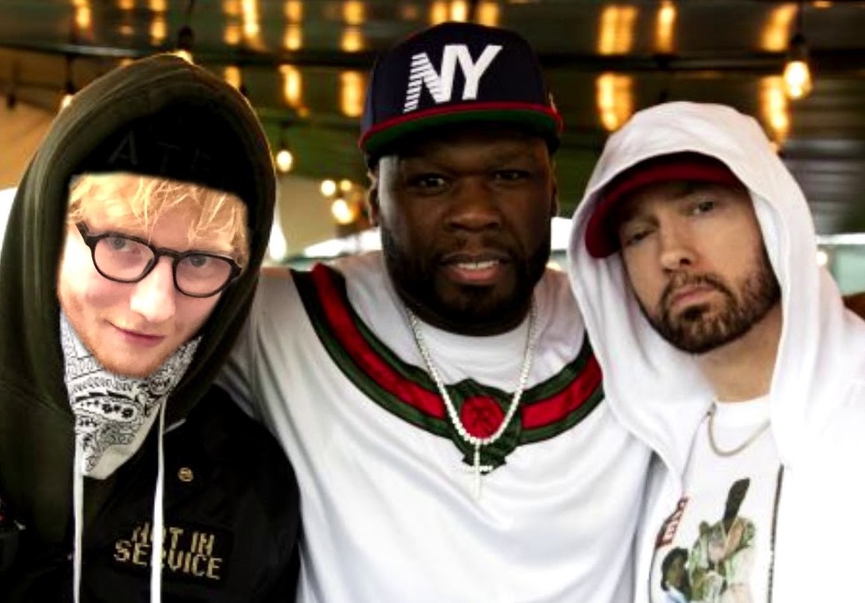 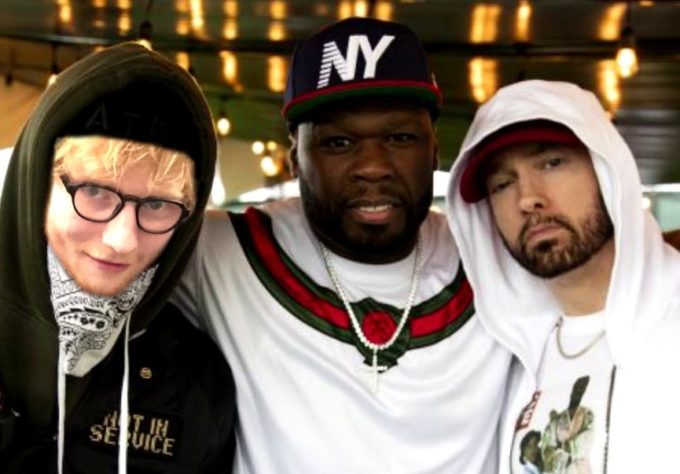 One of the biggest albums of the year is Ed Sheeran’s No. 6 Collaborations Project which is arriving in stores July 12th.

One song that fans worldwide were very eager to hear is ‘Remember The Name’ where the British singer managed to reunite 50 Cent and Eminem on the same cut after ages. A few tracks from the upcoming, star studded LP made their way online on Wednesday and included on the pack was ‘Remember The Name’.

A lot of times, these superstar collaborations end up disappointing us but that isn’t the case with this catchy track which carries a very Dr. Dre-ish instrumental. You’d have to hunt the song online to listen (sorry). Going by Ed Sheeran’s Instagram, it looks like he’s looking to drop a visual project in support of the album on Friday. Listen to the song below.