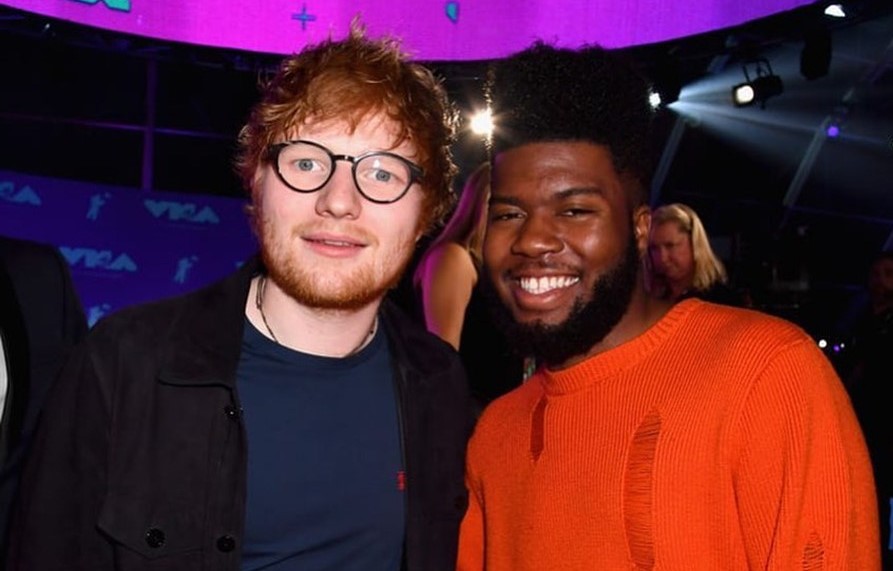 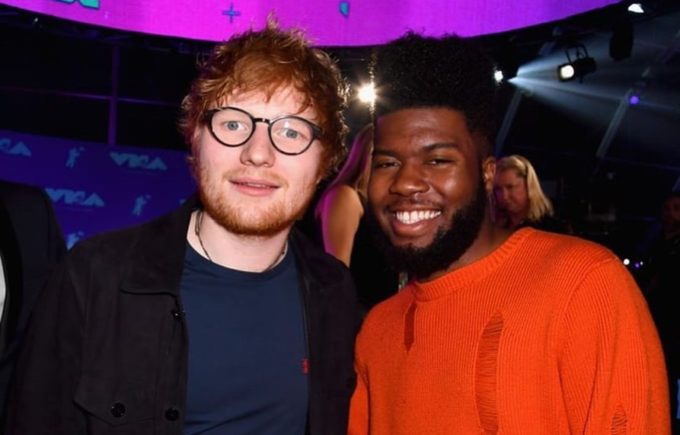 Ed Sheeran got the music community excited when he revealed the epic tracklist for his new album No. 6 Collaborations Project which features the likes of Justin Bieber, Eminem, Cardi B, 50 Cent, Bruno Mars, Travis Scott, Khalid, Meek Mill, Ella Mai, Young Thug, H.E.R., A Boogie and others.

As teased earlier, the next offering from the album is going to be the song ‘Beautiful People’ with multi platinum singer, Khalid. This is a chilled out track which has the potential to impact both Pop and R&B fans. Listen below.

‘Beautiful People’ follows the previous two songs from the album,  ‘I Don’t Care‘ with Justin Bieber and ‘Cross Me‘ with PnB Rock & Chance The Rapper, both of which have got the single treatment. Khalid’s R&B single ‘Talk’ recently topped the Pop radio charts.