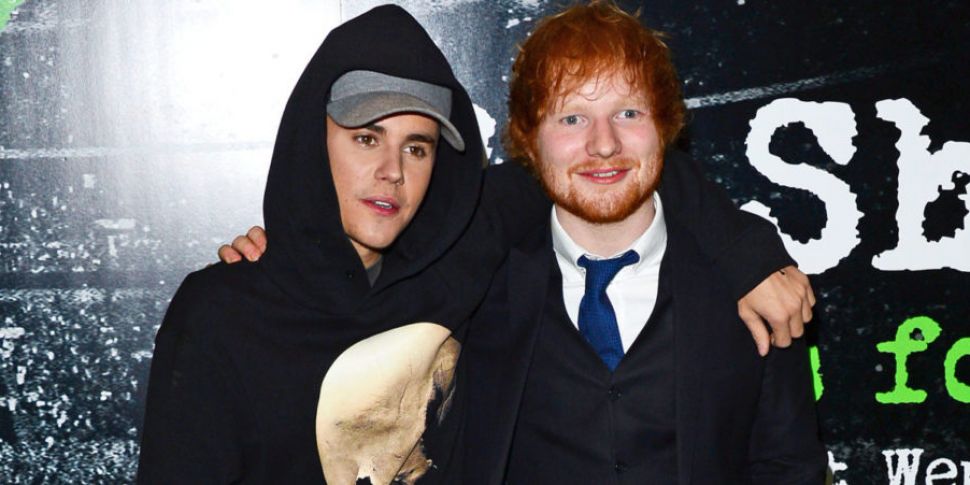 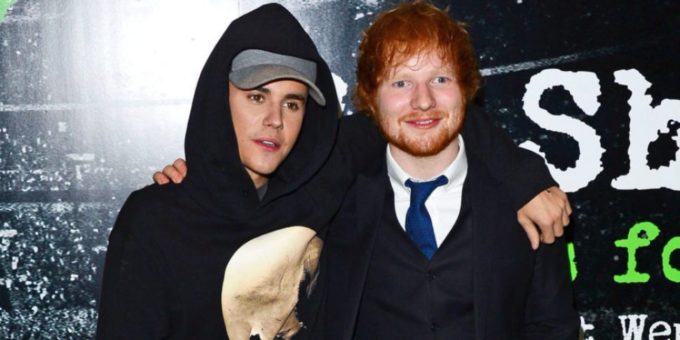 Justin Bieber and Ed Sheeran had the music world talking after they teased a collaboration about 10 days ago.

On Tuesday, the two pop stars made it official that they will be teaming up for a new single titled ‘I Don’t Care’. Sheeran shared a sheet of the track’s handwritten lyrics and revealed he has “a new song coming out on Friday.” The rest was obvious. The song is now officially here. It has a little Dancehall vibe but without much drums. Of course, it’s the type of melody that everyone will be humming to immediately.

Listen to the song below. This is not the first time the two are collaborating on music. The pair previously worked on the number 1 smash ‘Love Yourself’ which Sheeran co-wrote with Bieber and Benny Blanco. They both recently also appeared on Lil Dicky’s song ‘Earth‘.