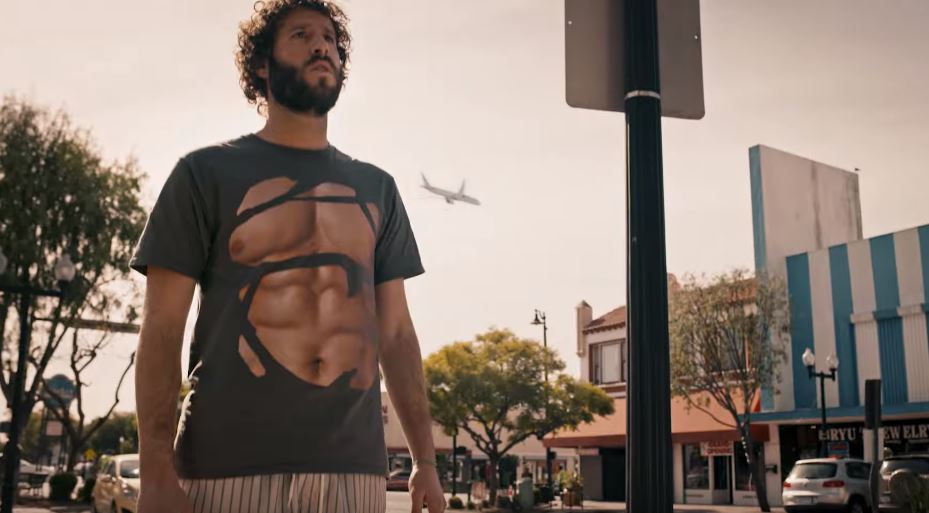 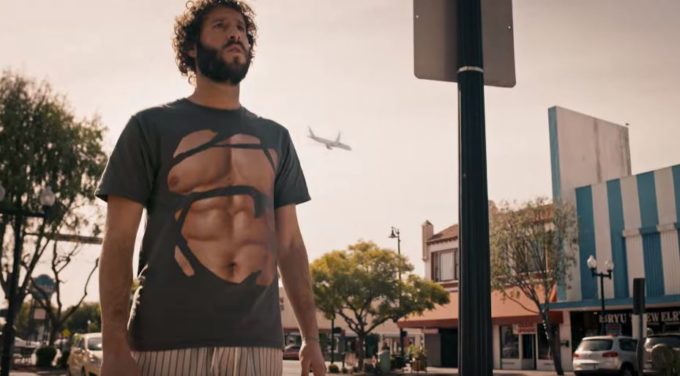 UPDATE (April 19th): As expected, the full song and animated video are out now. “It’s literally got 30 of the biggest artists in the world on it and every artist plays a different animal,” he explained to Ellen on Thursday, noting that Justin Bieber is a baboon, Ariana Grande plays a zebra and Ed Sheeran is a koala bear. “It’s all about saving the Earth,” he continued. “There’s an environmental crisis going on right now,” he added.

All proceeds from sales of the song will go to Leonardo DiCpario’s foundation.

Over the past couple of weeks, there have been reports that Justin Bieber will be breaking his hiatus with a new song with Lil Dicky.

But it looks like he isn’t the only artist involved in the project. The rapper and comedian has now shared a trailer for his new song ‘Earth’ which lists a star studded lineup who have contributed to it. Justin Bieber, Ariana Grande, Miley Cyrus, Halsey, Snoop Dogg, Wiz Khalifa, Adam Levine, Charlie Puth, Ed Sheeran, Backstreet Boys, Leonardo DiCaprio, Katy Perry and more have been revealed in the trailer.

At this point, it isn’t sure if all the artists have contributed to the song or are only featured in the music video/short film but we should know tomorrow, April 18th when it releases at 9M PT. Check out the trailer below.