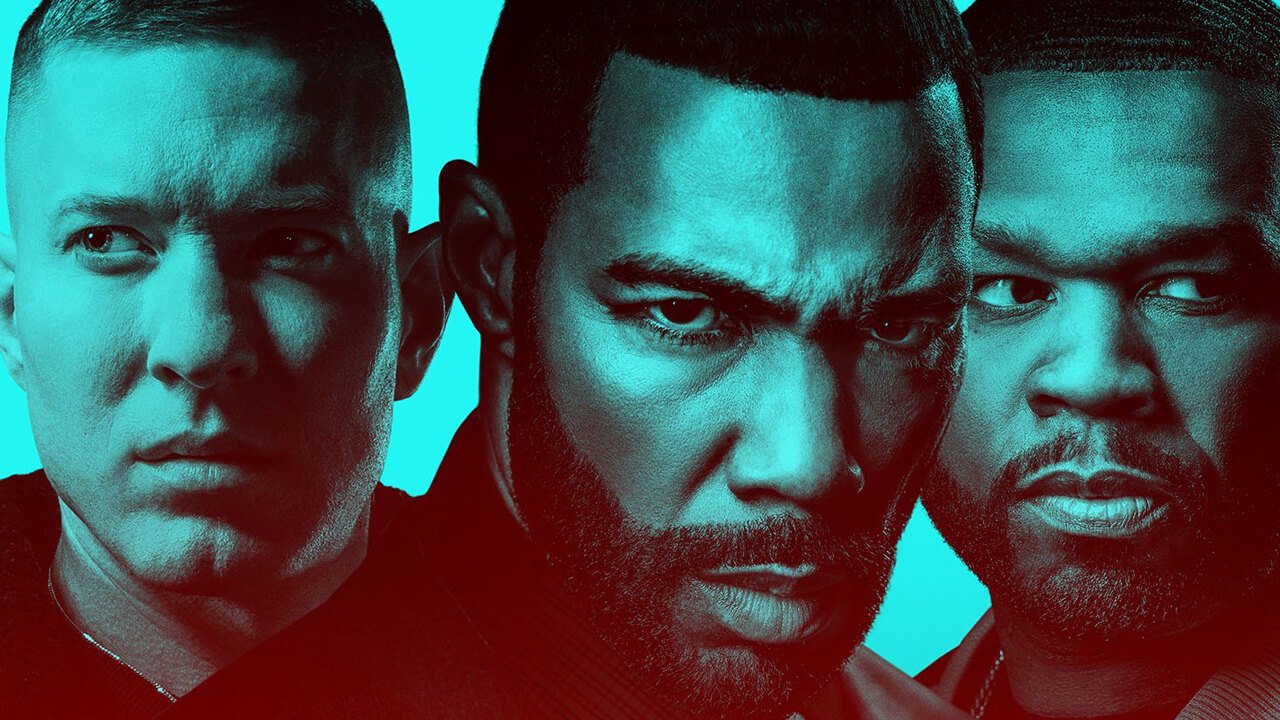 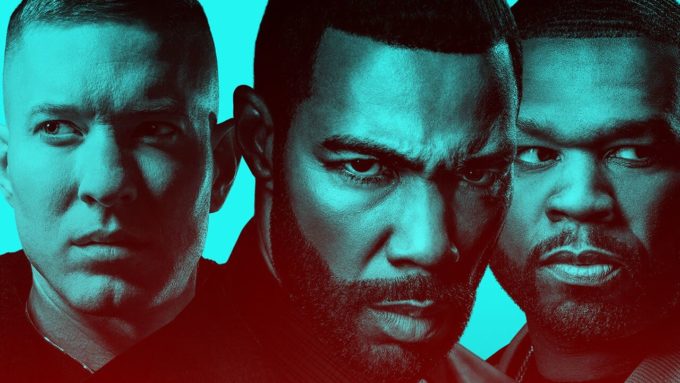 50 Cent and rest of the team are preparing for a big launch of final season 6 of their hit show Power.

The final season of Starz network’s most watched show debuts on August 25 but some fans will be able to catch a glimpse days in advance on August 20th. The season will be premiered at the one and only Madison Square Garden in New York City and include performances by executive producer of the show, Curtis “50” Jackson along with “surprise guests,” reports Deadline.

The main cast of the show, Omari Hardwick, Lela Loren, Naturi Naughton, Joseph Sikora, Michael Rainey Jr., Rotimi and Alani “La La” Anthony will be in the house for the event. RSVPs for the event open July 9th on this website.

“POWER Season 6 picks up with James “Ghost” St. Patrick seeking vengeance. His former drug partner and brother in arms must pay for the ultimate betrayal. Rocked to his core by the perfidiousness and cruelties of those he once called his family, Ghost devotes himself to one notion: Success is the best revenge, with all intentions of getting both. Ghost aims to get even with Tommy, get the Queens Child Project built to consecrate Raina’s legacy, and finally achieve a thriving legitimate lifestyle with no criminal strings attached. Ghost’s need to wrest satisfaction and happiness from this world by any means necessary – is the most dangerous he’s ever faced. As the Feds grow closer to convicting him, Ghost must remain vigilant toward those wanting to take him down for his past criminal enterprises.”