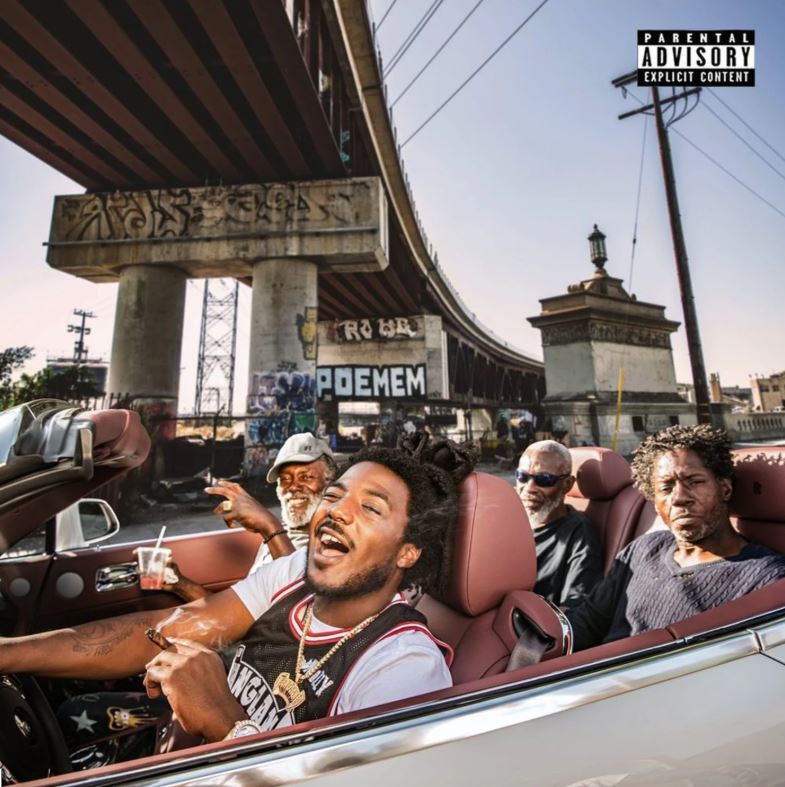 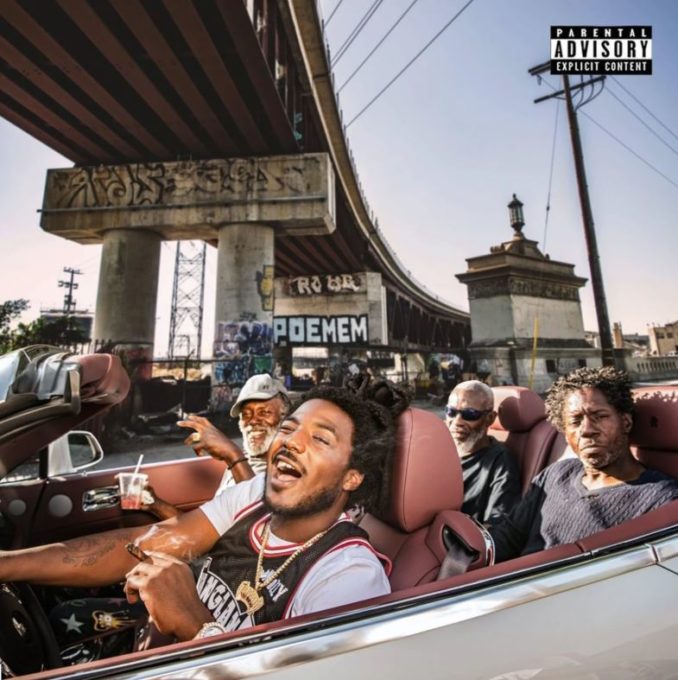 Bay Area rapper Mozzy has been buzzing in the underground for a years now and also proved that he’s one solid emcee.

Today, he’s looking to further get his foot in with the new album Beyond Bulletproof which is out now on all streaming platforms. It features guest appearances from the likes of Polo G, King Von, G Herbo, Lil Poppa and more. The production comes from Jay P Bangz, Mook on the Beats, SephGotTheWaves, India Got Them Beats, Tariq Beats, Musik MajorX, and Jared Scharff among others.

Mozzy also recently teamed up with The Bail Project which is a national nonprofit organization aimed to provide free bail assistance to thousands. Stream Beyond Bulletproof  below.