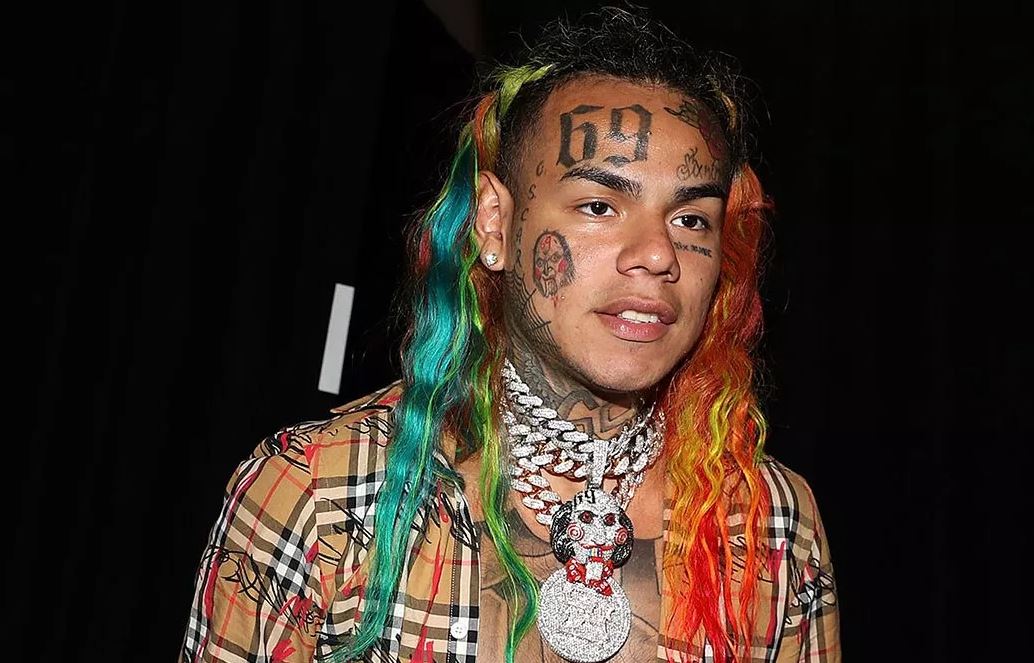 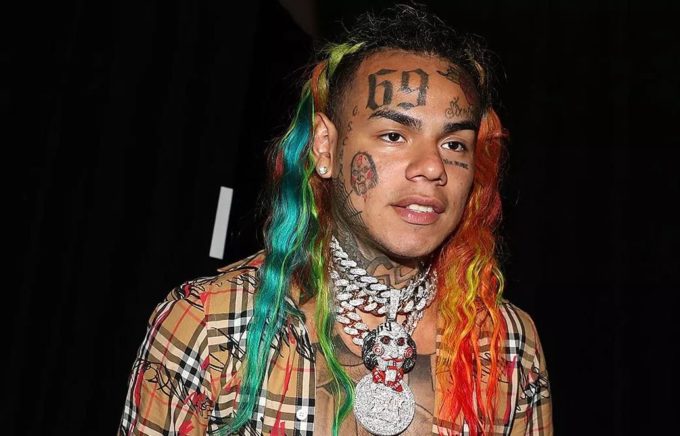 When Tekashi 6ix9ine was released from jail early due to coronavirus scare and because he had “snitched” for a shorter sentence, many believed that he will be back to music soon.

Some thought he will be gone forever and won’t like to return to putting out new songs again but honestly, that was unlikely. Yesterday, an ad in Times Square teased that he is putting out a new single on Friday. This came after his announcement that he’s going live on Instagram at 3 pm ET and also warned that the feds were watching.

#MeekMill had some words for #6ix9ine and he snapped right back 😳

After sparring with Meek Mill over a comment the MMG rapper made about him, Tekashi is back with a new single titled ‘GOOBA’. The music video has been unveiled as well. Take a look below.