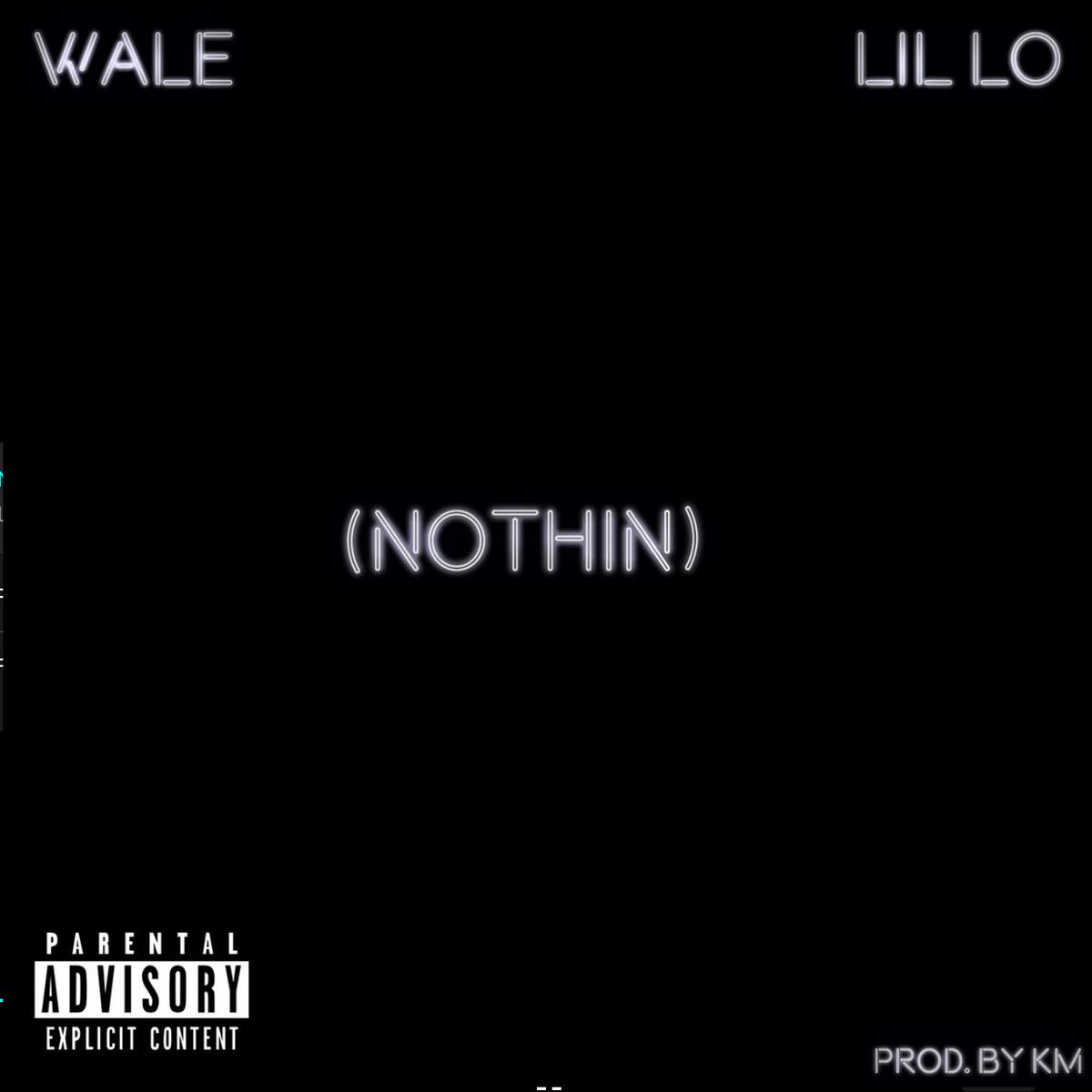 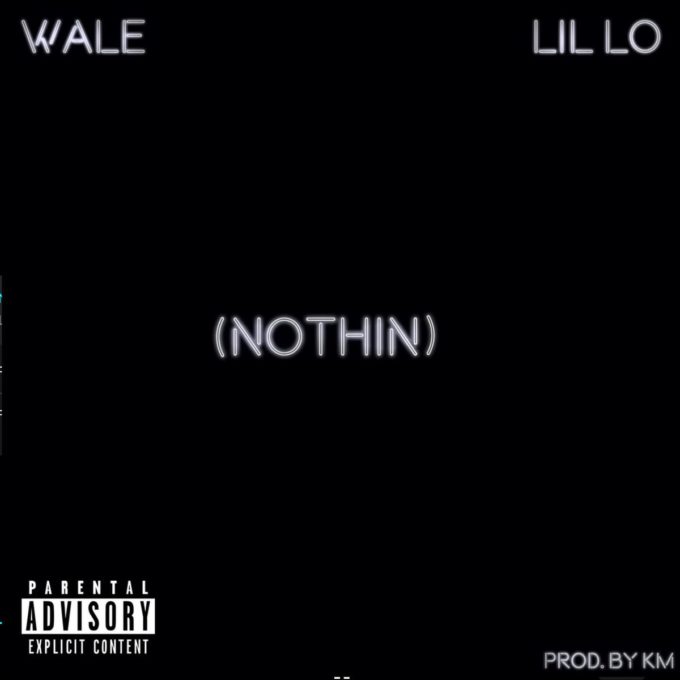 Wale has achieved a lot in his career and is shooting for higher goals with his upcoming album. He’s currently in the studio cooking up new material.

Aside from that, Wale has also spoken a couple of times on how he wants to promote some newer talent. So today, he is assisting upcoming DC rapper Lil Lo on his new song ‘Nothin’, which is produced by KM. It’s a high energy banger where Wale reminds you again that he can do the turn up sound flawlessly too. Listen below.