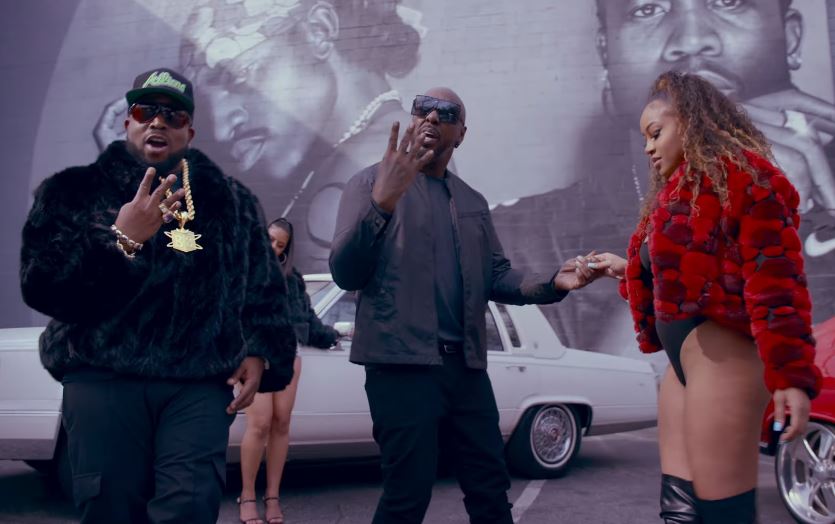 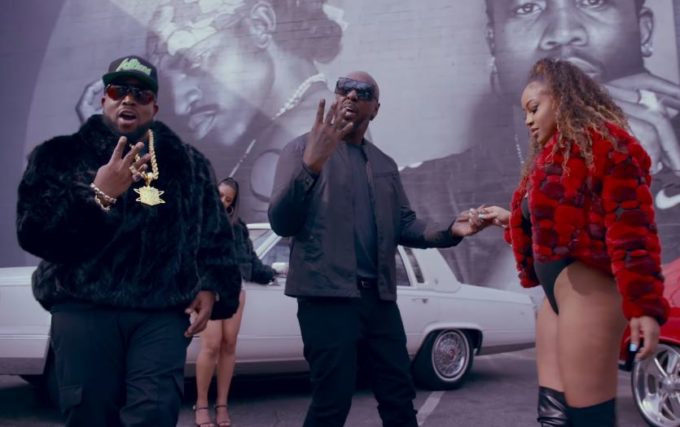 Big Boi and Sleepy Brown have been making music together for ages so when the duo announced that they are working on a joint project, fans were certainly excited.

The pair are back today with a new single titled ‘Can’t Sleep’ which is a smooth and laid back tune with a Dungeon family stamp on it. The music arrives with a video which sees Big Boi and his longtime collaborator in the company of some lovely ladies. Watch it below.

Along with sharing the new single on Twitter, Big Boi wrote on Twitter that their album Big Sleepover is coming soon. ‘Can’t Sleep’ is a followup to their song ‘Intentions‘ that was released in September last year.