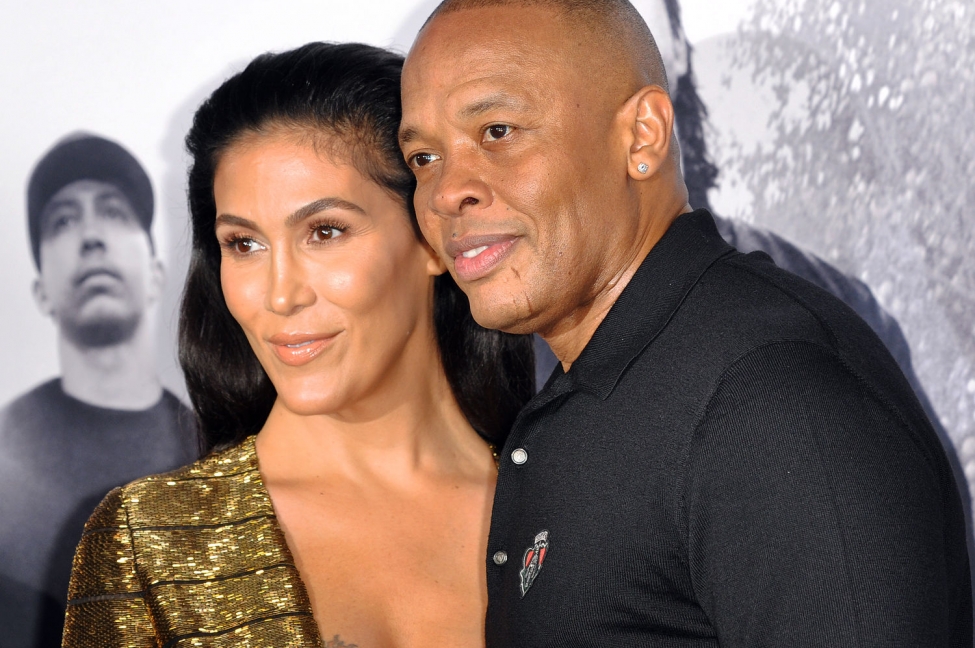 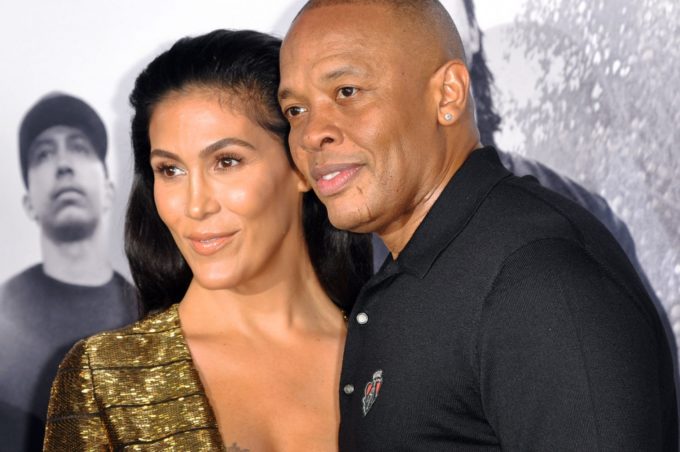 Dr. Dre and his wife Nicole Young have separated after 24 years of marriage.

TMZ reported and People confirmed that Nicole filed for divorce on Monday, citing irreconcilable differences as the reason. She is seeking spousal support from the Hip-Hop mogul and they reportedly don’t have a prenup. Dre and Nicole have been married since 1996 and they have 2 adult children together — a son named Truice and a daughter named Truly.

Nicole works as a lawyer and is represented in the divorce case by high-powered celeb attorney, Samantha Spector.

In 2019, Forbes estimated Dre’s net worth at $800 million, placing him at No. 2 on the year’s list of the world’s richest rappers.